Last month, pink slime rocked the beef industry with reporting on how leftover meat bits are chemically removed, treated with ammonia, and turned into “pink slime’, a substance which is then mixed with ground beef to make a cheaper product that sells for the same price.

Now, a salmonella outbreak that’s spread across 20 states and has affected over 100 people is being blamed on a similar product: tuna scrape. Unlike pink slime, tuna scrape isn’t treated with ammonia—so although it’s chemical free, there’s a much larger risk for bacterial growth, as well as plenty of time for it—the product is an import, originating in India.

Tuna scrape, unlike pink slime, is not sold directly to consumers. Rather, it’s used to make sushi rolls sold at restaurants and grocery stores—so not only was the tuna scrape possibly contaminated, it was served raw, allowing food poisoning symptoms to easily affect consumers.

When eating sushi, it’s a good idea to spend a little more to ensure quality. Although salmonella outbreaks aren’t common, for anyone with a weakened immune system the food poisoning symptoms can easily lead to hospitalization. Most doctors recommend such patients—people who already are sick, pregnant women, etc.—not eat raw or undercooked foods such as sushi.

For everyone else, if you find yourself questioning your meal, either take a large dose of probiotics (as a pill or from a fermented food like yogurt), or support your immune system with MesoSilver. The faster you pay attention to your stomach’s early warning signs, the better the chances of having mild or no food poisoning symptoms.

Raw fish can also be the source of other types of food poisoning, caused by bacteria, viruses or even parasites.

Food poisoning symptoms can vary greatly, especially if a parasite is also present. Most people experience stomach upset, ranging from mild discomfort to nausea, vomiting, and diarrhea. It’s important to start drinking water (with a pinch of salt) at the first sign of food poisoning symptoms—dehydration is the biggest complication in most cases. 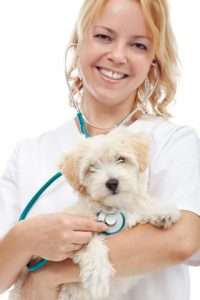 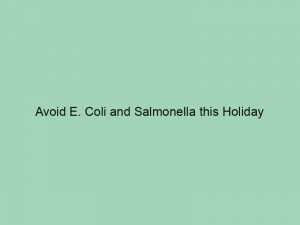