Your Immune System and the Bugs that Live on your Face 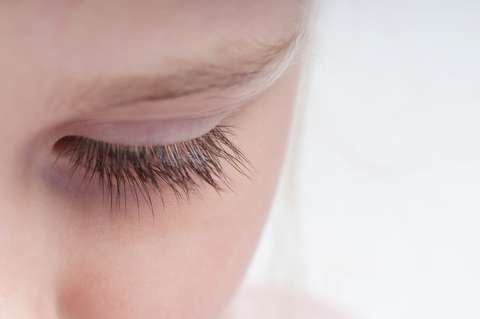 I think at this point, most people know there are little parasites named demodex that live on their skin (mostly faces)—after all, it’s a great headline!

If not, let me make an introduction for you. Humans have two species of demodex that we all* have on our face: Demodex folliculorum, and Demodex brevis.

*Yep, all. Past studies did make it seem like it was in the wide range of 20-90%, but those were all conducted under a microscope, using a bit of chance to find them. Swiping for their DNA instead, scientists are batting 1000 at finding their presence on faces!

D. folloculorum is the bigger species, and pretty much the same the world over. D. brevis is smaller (and digs in deeper), and more exciting to scientists since looking at the differences might paint a picture of human migration, diet, and more.

Are we born with them? Nope! It looks like we might pick them up when we’re breastfed, since they love fatty, oily tissue. Even if we don’t, by adulthood, we all have thriving colonies.

And here’s the line where you should start caring: most of the time, demodex are harmless. They hang out eating our deadskin and oil, occasionally migrate across our face (usually at night) and never poop (but they explode when we die). But. If/when our immune systems weaken, the colony can really take off—and get large enough to start causing problems.

Many people experience (and dismiss) this as part of aging. Our immune systems naturally weaken with age, and stuff starts to go wrong. Rarely do we single out any one cause. But you don’t have to just accept it: there are tea tree oil and other treatments (like colloidal silver) that can push back a demodex population that’s getting out of control.

Problems like rosacea, acne, dry eyes, itching, and general inflammation. Of course these all have other causes, but it’s pretty easy to identify if you have too many mites! 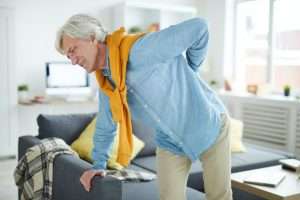 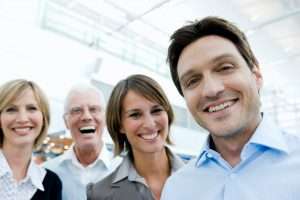 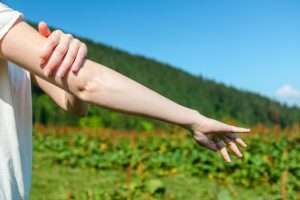 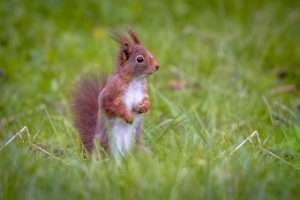