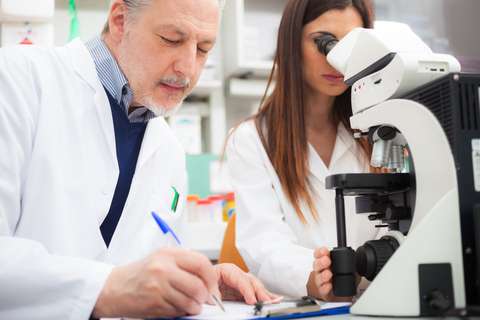 How do we know colloidal silver is antimicrobial? There’s lots and lots of studies that show it is.

Now, some colloidal silver retailers pay to have studies done. We (Colloids for Life) don’t—instead, I’m referencing the studies that have been done at universities and other labs actually looking at how colloidal silver (or nano silver, which is often what the studies look at) can help society. For the years and years I’ve been researching and writing here, I have three favorite studies: there’s a doctor in India who was experimenting with using colloidal silver to save rabies patients traditionally thought to be past the point of no return, the lab in Hong Kong that found nano silver works broadly and safely, and a study comparing nano silver to ionic silver (spoiler: in cells, non-ionic nano silver works better!).

They’re my favorites because they really highlight how well colloidal silver works. Other studies have been funded specifically to “debunk” colloidal silver, to “prove” that it doesn’t work and damages organs—and instead found that it’s 100% safe even at super high doses. Those are pretty special to me too, if only because I chuckled at the clear frustration of the researchers who’d been funded to prove something they can’t!

What do all the studies show? Safety. Efficacy. And that non-ionic silver works better in cells than ionic silver, which attracts to molecules and just kind of hangs out. Nano silver can pass through (and eventually out). Ionic silver is cheaper and easier to make, so it does get used in studies, but only because someone is paying for their products to be featured, or researchers are saving a dime to see if something works before really, thoroughly testing it. When it comes to hospitals, its nano silver that’s used on catheters, walls, glass, and more.

Some other interesting findings? So far, it looks like silver doesn’t cause resistance the way antibiotics do. And the list of pathogens it’s tested against is growing as more health threats make headlines. Keep following with us for actual studies that pop up on colloidal silver (or nano silver—colloidal silver is the supplement form).