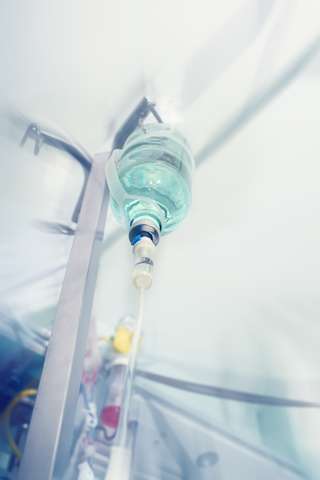 The outbreak of the bacteria ElizabethKingia in Wisconsin has brought some very ugly things about our healthcare system to the front. Like, people with weakened immune systems aren’t getting enough support, especially if they’re hospitalized. Some of that is also highlighted in the struggle against persistent Lyme Disease: it’s a double edged sword of being more likely to become infected, and having a chronic illness that masks other symptoms, or (in severe cases) making full treatment less likely.

It’s easy to speculate that ElizabethKingia is going under-reported as it’s accepted as common in some severe cases of weakened immune systems (reported meaning reported to, then confirmed by, the CDC).

So what is ElizabethKingia? It’s an antibiotic-resistant bacteria that’s common modes of transmission are mosquitoes and hospitals. Supposedly, it’s pretty common in the environment, and is only easy to catch if you have a weakened immune system (but if it’s antibiotic-resistant it pretty much is hospital-bred by definition).

Which means this outbreak is also bringing the severity of hospital acquired infections (HAIs) to light. “Come with one disease, leave with another” comes up often among disillusioned healthcare workers. But hospitals aren’t just bastions of disease transmission, their overuse of antibiotics are breeding the very diseases patients are catching. In fact (to bring it full circle), part of the reason diseases like Elizabethkingia can go ignored is because patients are often prescribed antibiotics as a matter of routine to hit all the low-hanging fruit (which then perpetuates antibiotic-resistant strains!).

Symptoms of Elizabethkingia are often severe, and not localized to any particular body part. A “mild” case might be a skin infection or pneumonia, but when full-blown Elizabethkingia often becomes a blood infection. Between the severe symptoms and antibiotic resistance, treatment is already difficult, but it becomes even worse when you consider there’s usually a pre-existing illness to contend with.

It adds another layer to the importance of immune support. For people with weakened immune systems, every little bit can help from hand-washing, to extra sleep, to a supportive supplement like colloidal silver.