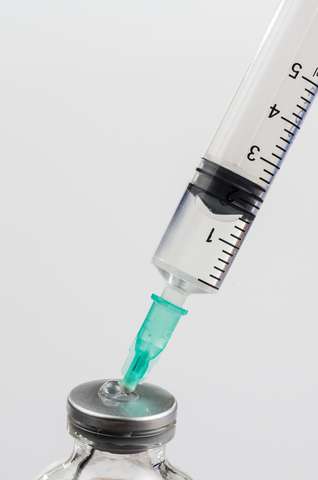 Even the best made flu shot is middling in terms of efficacy. Unfortunately, this year’s doesn’t even hit that—it’s only 18% effective against the current dominant flu strain. That is, less than 1 in 5 people will get immunity from the flu shot, and generally, those will be people with already healthy and strong immune systems. Vaccines tend to be less effective in people with weakened immune systems.

Earlier this year, the optimism was everywhere, with promises that this year’s flu shot would be better than last year’s was. Instead, it’s another flop. This is despite changes that have been made in recent years to try and get a better, more accurate vaccine. For instance, flu strain predictions used to be set two years out. In an attempt to make a better flu shot (especially in the face of increasingly rapid mutations), predictions and production were rushed into just a few months (with no testing and minimal oversight).

On the other-hand, there have been improvements. Anti-vaccine sentiment has lead to better options in terms of vaccine preservatives if you look for them (as in, no dangerous additives).

Let’s focus on the current problem, how to stay healthy this year when the flu shot is a non starter:

-Hand washing. Really! The simple act of washing your hands frequently (every bathroom trip, when preparing food, after being out and about) will cut your risk of illness more effectively than this year’s flu shot (and that’s ALL illnesses, including colds, Norovirus, and more).

-Getting a bit of exercise—it helps stimulate the immune system, in addition to improving several health measures.

-Consider an extra immune boost like colloidal silver. A bit more help never hurts, but especially when the season is anticipated to be harsh (and seems to be living up to it).