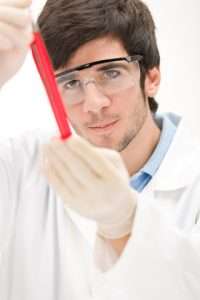 This shouldn’t surprise our regular readers. Nanosilver has been in all sorts of studies showing it kills all manner of viruses and bacteria. And while it’s not mainstream here, it’s gaining use and study in places like Hong Kong and India.

While one part of the internet is claiming silver doesn’t kill viruses (because, you know, it can’t possibly kill BOTH bacteria and viruses /sarcasm) another part is super excited to show you this presentation of a study by the DOD on Nanosilver viruses that cause Hemorrhagic Fever (like Ebola).

Check out slide 16, which is the money shot. Researchers used different concentrations (ppms) and particle sizes—and, as we always say, particle size matters. The picture with no viruses left? The one with the smallest particle size and highest ppm.

Now, there’s another write-up going around emphasizing low ppm. I’m going to assume, reading this slide, that that was just a typo, and they meant particle size. (In case it wasn’t a typo, go check out slide 16—I won’t ask you to take my word for it).

One more thing to note: it all goes down inside the cell. That’s one reason particle size matters, but here’s another thing: pure nanosilver gets inside cells better than ionic silver, according to other studies. Ionic silver really isn’t a good deal.

So why hasn’t silver been used in the current outbreak? Why is this not common knowledge? The presentation lists “toxicity” as a concern, as well as some specific concerns about variations of Nanosilver (coated, etc.). Without more detail, I can only guess whether it’s the variations that are toxic, or whether they were repeating the party line without looking into it further.

Cool, huh? Let us know your thoughts in the comments: 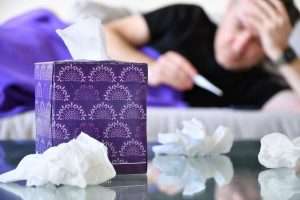 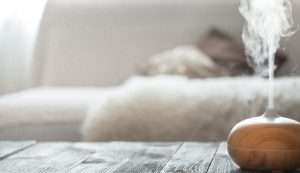