It’s Going To Be A Bad Flu Year 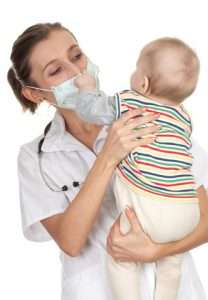 Some parts of the US are really feeling winter with heavy snowfall. Others are feeling it with a horrifying flu season, one that’s particularly taking it’s toll on small children and the elderly.

This year’s predominant strain, H3N2, which has caused an estimated 90% of flu cases, is not only particularly nasty, it wasn’t predicted (so it isn’t in this year’s flu shot).

Flu cases are progressing to life-threatening quickly. There are several tragic tales on various social media sites, and I want to lead with an important take-away from them: Don’t hesitate to go to the doctor. Then be aggressive: don’t get sent home if you know that symptoms are worse than average. You could save the life of a child or elderly relative by being proactive. A few have died only a few hours after being sent home.

Symptoms showing up on social media (in addition to the traditional fever, aches, and malaise) include projectile vomiting, vomit of unexpected, changing colors, and a change in heart rate.

When to go to the hospital? You have to pay attention and listen to your gut, but you can also watch for things like an exceptionally high fever, listlessness, and ability to breathe.

Although some cities already have wide-spread flu outbreaks, some are just getting it. If you haven’t heard about it near you, it will probably be coming soon as people return from their holiday travels and school breaks.

Make sure to stay focused on your first-line of defense: prevention. Run your humidifier, avoid hand-shakes, wash hands often, avoid touching your face, and of course, support your immune system with MesoSilver colloidal silver.

Has flu season hit your city yet? 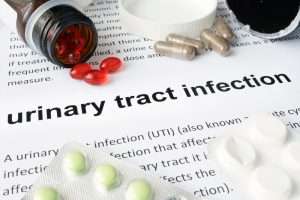