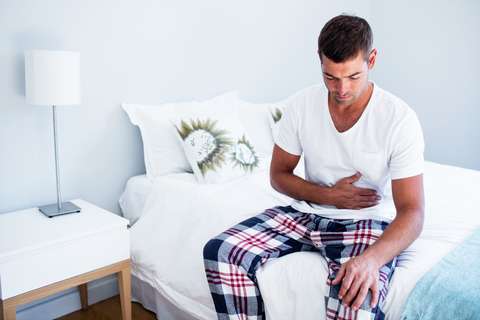 Over a period of just three days, a donut shop spread Norovirus to over 200 people, who then (likely) spread it to others. It’s a good reminder that the season for viruses, like viral stomach flu, colds, flus, and more, is starting.

During summer, the warm temperatures allow bacteria to bloom, causing food poisoning by way of salmonella and E. coli, ear infections and sinus infections (often from swimming), and more. During winter, the weather gets dry, our immune systems weakened by the cold, and viruses spread. The incoming cold weather has already started the spread of viral illness, from Norovirus to the many runny noses that are starting.

Prevent Norovirus: hand washing and cleaning are the only key steps. Harsh cleaners and a very wide area (Norovirus particles can spread 20 feet or more) are a must. Norovirus can be hard to eradicate if you aren’t thorough, and can spread for two weeks after symptoms are over (so even if you can miss work when you’re sick, you’re likely to still spread it when you return; and let’s be honest, those in food service and other similar jobs can’t miss even when they’re sick!).

If you focus on Norovirus, which requires a lot of work, you’ll help prevent other viruses from taking hold, like the common cold. For added flu prevention, run a humidifier, too.

Share your thoughts on the early spread of Norovirus in the comments: