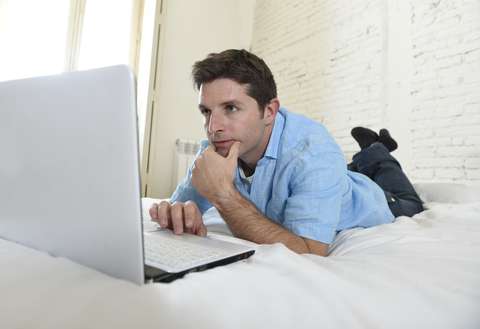 July 28th is National Hepatitis Day, and it’s a day everyone should note. Even in our modern age, with several treatments and a “cure” on the market, Hepatitis isn’t just a big problem; it’s a growing one!

While groups like the World Health Organization are working to raise awareness, individuals can work to avoid Hepatitis C and support their immune systems (or directly support the liver with targeted nutrition) if they already have it.

A recent study tested blood samples taken in the ER for Hepatitis C and found that many more people are at risk than previously believed. In particular, people in their twenties and thirties were testing positive unexpectedly.

Even those within the known at-risk groups (Baby Boomers, needle sharers, people exposed to hospital outbreaks) are under-tested and under-diagnosed. While PSAs have focused on reaching out (especially getting the message through to all Boomers, those born between 1945-61), a more comprehensive net needs to be cast to catch those who are entirely unaware they may be at risk. Worldwide, an estimated 95% of people with chronic Hepatitis C don’t know they have it! According to WHO, we’re all at risk.

Highly virulent, Hepatitis C isn’t just an STD or needle problem. With only a few (as opposed to hundreds) of viruses needed to catch the disease, it can transmit in many more ways than other more hyped diseases (like HIV). An unseen microabrasion and a barely contaminated surface (a shared razor or toothbrush) can transmit Hepatitis C and even pass from surface to surface.

Then, there’s a fight to get treated. Hepatitis C is a “silent” disease. It’s why most people don’t know they need to seek treatment immediately and why many patients and doctors are OK with waiting—possibly decades—for treatment! But there’s a slow progression of liver damage that occurs over those decades, as well as other side effects.

New research shows that getting rid of the Hepatitis C virus immediately improves side effects like hypertension by freeing up the portal vein. It’s a checkmark in the column of reasons to get Hep C treated since (according to the study) many patients will be able to discontinue medications that treat the side effects of Hep C once the virus is cleared, saving money and getting rid of another layer of harsh side-effects from the medicines.

If you’re worried about Hepatitis C or want to support your immune system while you postpone treatment, make sure to get daily support from colloidal silver. In addition, go easy on your liver by limiting or eliminating alcohol (but you can keep up coffee, which may support liver health). And remember to support liver health with powerful antioxidants and nutrition like that found in Liver MGR.