Another Reason to Fight Small Infections 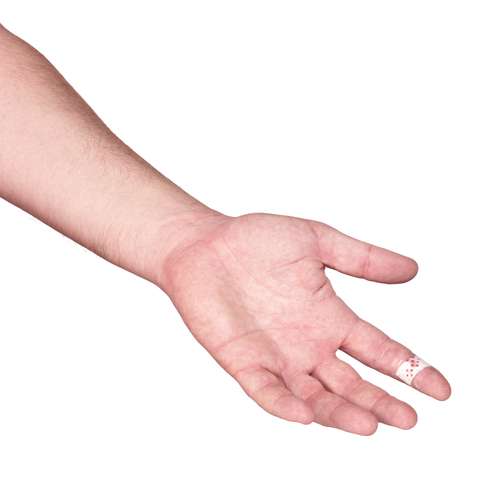 Over the past few years, Alzheimer’s has garnered lots of funding and attention, and we’ve taken several small steps to finding the cause, and possible solution to this aging problem. While some causes, like genetics, don’t have an easy solution, here’s one you can fight against right now: infection.

According to new research, amyloid beta, a protein that accumulates in the brain and causes damage (and is considered an identifying marker of Alzheimer’s; it’s largely the difference between Alzheimer’s and general dementia), may be a result of infection.

Amyloid beta is a plague produced by the body to fight infection—the researchers tested it using fungus in worms and mice—the plague surrounds the invading pathogen, and in animals who produce more of it,keeps them alive longer.

In humans, amyloid beta becomes a problem as we age. Our immune systems overreact to invading pathogens, and overproduce amyloid beta. Our blood-brain barriers are weakened. And subsequently, amyloid beta builds up in the brain (or, at least, those are the dots this new research has connected!).

What can you do? Support your immune system. Do it today. Keep doing it. Do it in several different ways!

For instance, even the most mild mannered person has to eat. No matter how healthy and controlled your life is, you need to make sure that you’re supporting the gut bacteria that provide a first line of defense against any pathogens riding in on your food. Eating vegetables, fermented foods, and even just an occasional supportive probiotic supplement helps keep your gut healthy.

Then, there are all those things you’re supposed to be doing every day: flossing, sleeping 8 or so hours, exercising, and eating the aforementioned vegetables. It’s never too late to improve overall health by working on the basics!

Then make sure you’ve got extra support with colloidal silver.

Why support your immune system everyday? Most people think of infections as an occasional thing—out of control allergies that lead to a sinus infection. That wound that didn’t get cleaned enough and is starting to get pink and swollen. The occasional winter ailment.

But your body is doing so much more than that, for the exact purpose that you won’t have to notice. We come into contact with pathogens constantly, and our body fends them off. People with healthy immune systems don’t show symptoms for viruses like Zika, they don’t get Hep C after exposure, they get milder colds and flus… and they don’t notice any of it, because even if you think your immune system is healthy, that’s because it’s working really hard, and can use some extra support!