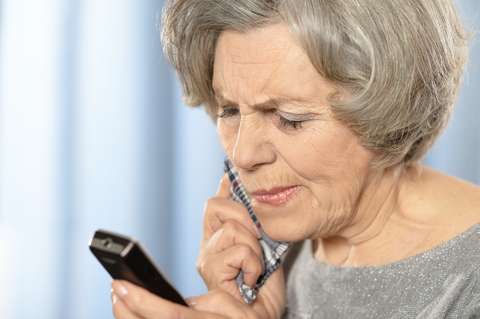 Rosacea, the pink and mostly harmless skin condition, has been linked to dementia, and Alzheimer’s in particular.

What do skin and brain have to do with each other?

There are different potential causes of rosacea, so there’s no one aspect to what causes it, but there are some underlying results: some protein markers also associated with Alzheimer’s, and chronic inflammation.

It’s probably no coincidence that rosacea becomes more common as we age, and that our immune systems weaken. One study connected the mites that live on our face to rosacea—for people with poor immune systems, the mites were enough to trigger a chronic immune reaction (AKA chronic inflammation).

There are less specific problems that arise from chronic inflammation, too. One of those is the effects on the brain—an increased risk of dementia—and so that is the most likely (if not specifically witnessed by science/proven) connection.

How to fight chronic inflammation? Support your immune system. Think of inflammation that just won’t go away as a hill your body has to get over—and it might need a little boost, or obstructions cleared. If you accumulate little nicks or other injuries at your job, that’s piling on. If you get a little extra sleep, that’s a boost. How you eat plays a role, too. Fried foods and processed sugars will feed inflammation, while an antioxidant rich diet will help give your body the resources to pull from to clear it away.

For another boost, try colloidal silver. Support your immune system with it, especially as you age.

And don’t forget to hit things at the source: one possible cause of rosacea are the mites that live on our face. Try a sprayer to target those and other pathogens that might be causing flair-ups.