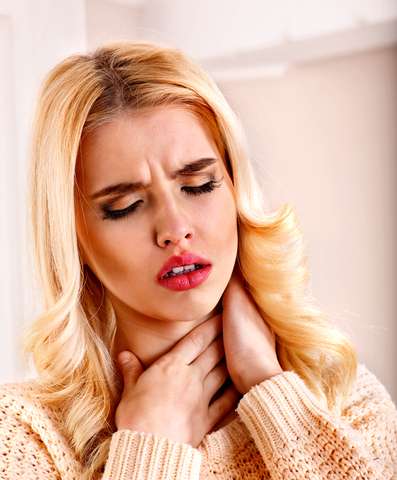 A study looked into the effects of colloidal silver on step, and found it very effective. Why would they explore nano silver particles effect on a common bacteria? Because that common bacteria is quickly becoming antibiotic resistant. While MRSA (methicillin resistant strep) is a well known superbug, what most people aren’t quite grasping is how all superbugs are spreading and getting stronger. It’s very much a top problem of 2017, so discovering alternatives is critical (and colloidal silver has a rich history, several past successful studies, and is clearly a good place to start).

The study found silver very effective against (prone to become superbug) biofilm bacteria like staph, MRSA, and Pseudomonas aeruginosa. When tested on infected nematodes, it even helped reduce mortality rates.

In addition to finding a solution to the rapidly mounting problem that is antibiotic resistance, being able to fight off staph is a year round problem. There is no season for staph. While it’s more common in late winter/early spring, staph infections, especially on the skin, in sinus cavities, and as sore throats are common year round. As staph becomes harder to treat, recurrent infections are also becoming more common.

Antibiotics aren’t always the answer (and likely aren’t, given many people are carriers of MRSA and don’t know it). More commonly, treatment starts with prevention (like supporting your immune system with colloidal silver). And at the first tingle, start with the simplest, most basic things you can do then escalate as needed. Chicken soup, warm tea with honey and lemon, gargling with salt water, colloidal silver (before swallowing), and other liquids made from your pantry, and lots of rest are all everyday advice for improving your sore throat.

Make sure you have colloidal silver on hand for everyday support, extra throat and nasal support, and support for everything else that crops up.