With tick season big and bad this year, most people are talking about Lyme Disease. But it’s just one of the tick borne illnesses you can get—and some of them can be mistaken for Lyme Disease.

Summer fever, and it’s not a sinus infection/head cold? It might be Borrelia miyamotoi—a newly discovered tick borne illness that seems to be somewhat common for being “new”. There’s not a lot of data yet, but symptoms include a fever, headache, and a weakened immune system—specifically, fewer infection fighting and blood clotting cells.

This new illness joins the heartland virus and the bourbon virus. Both of which are a reminder that tick diseases aren’t just on the west coast!

And if you’re well-versed in tick diseases, you might already be familiar with anaplasmosis and babesiosis. Anaplasmosis has similar symptoms to other tick borne disease (headache, muscle ache, fever…), but babesiosis may not cause symptoms.

Most of these can be treated with antibiotics—but as with most diseases, early treatment is critical, which means being aware of risks, symptoms, and communicating those concerns to your doctor.

Also remember that dogs can not only be a possible source of tick bites (dogs spend a lot of time outside, ticks hitch a ride inside), but are at risk for infection.

Immune system support is important. It may be hard to detect symptoms if you don’t notice a tick bite, and besides the damage that an untreated illness can cause, being sick weakens your immune system (in addition to specific effects from Borrelia miyamotoi, for example). Share that immune support with beloved pets, too—just a drop or two in their water bowl.

Remember to be proactive: if you find a tick bite, report it to your doctor and bring the tick in for testing. 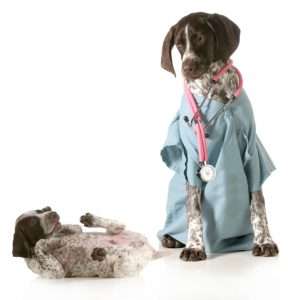 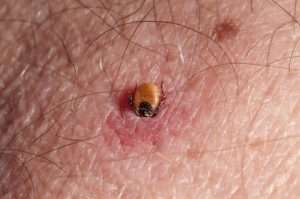 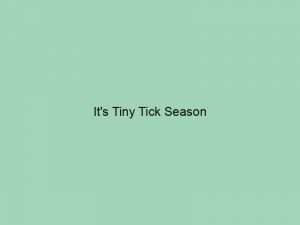 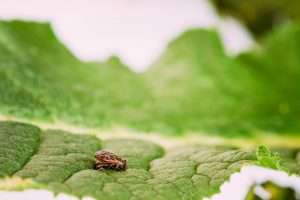