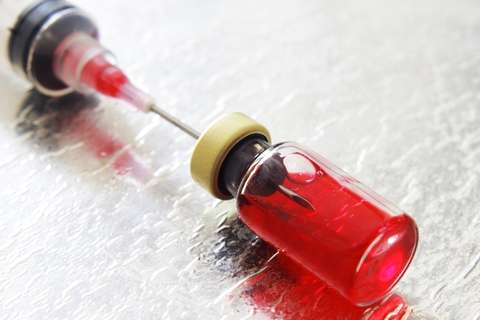 You have probably heard about the current guidelines for Hep C testing: anyone with a risk factor, which includes Baby Boomers (roughly anyone born between 1945 and 1965). But new data out of Johns Hopkins says that’s not enough.

After expanding their HCV testing to anyone having a blood draw in their ER, they found that 1 in 3 people testing positive had previously been undiagnosed.

There’s a couple of things going on here. People with risk factors like injection drug use don’t always tell their doctor, and miss the flag to get tested for Hepatitis C. And a bunch of people without risk factors, including many younger people, were caught in the screening. Conclusion? Testing should probably be expanded.

How are Hep C positive people slipping through the cracks?

Two things: Hepatitis C is super virulent and easily transmitted. A shared toothbrush can be enough to transmit it, nevermind a razor or anything else that might have blood on it (it takes only a few Hep C viruses to catch hold, and only the tiniest cut—other disease take hundreds or thousands to replicate).

And Hep C is “silent”. You likely won’t have more symptoms than fatigue, until your immune system weakens (with age, or another illness) and the symptoms become more severe, revealing the illness. So anyone unaware they have the disease are at a high risk of transmitting it to others.

(One good thing: not everyone exposed to Hep C catches it, those who don’t typically have a strong immune system).

Whether you’re trying to protect yourself against the outside world, or are living with Hep C until it’s bad enough the system deems it worth treating, support your immune system. Enough sleep, good nutrition, and even some extra support like colloidal silver.