Zoning in on Lyme Disease 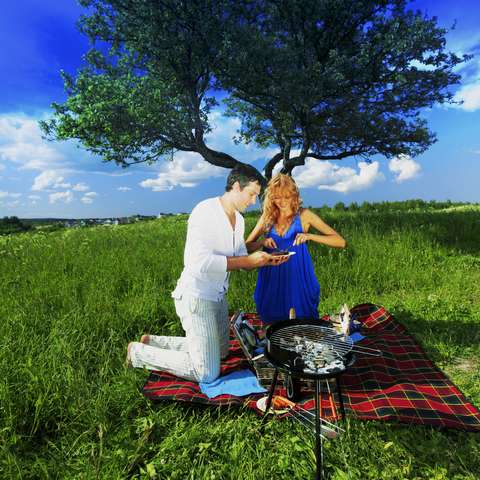 Did you know? Every single state has had reported cases of Lyme Disease. Of course, not every state is equal in the risk—some get less than one reported case per year, others have thousands!

And with bulls-eye rash Lyme Disease spreading inland and a new strain identified in the midwest, now’s a good time to review Lyme Disease symptoms. Every disease is better off caught and treated early—and that’s especially true for Lyme Disease, which can cause permanent damage from the inflammation it causes if left unchecked! Unfortunately, many patients have to be strong advocates for themselves in order to get a diagnosis. Lyme Disease symptoms can be subtle (especially for someone young and healthy) and not every doctor is looking for it, especially in areas that aren’t traditionally known for Lyme Disease.

Be Your Own Advocate!

-Check for ticks (on pets, too!) after being outside—if you find a tick, bring it in to a vet or doctor.

-Be able to report your medical history and tick risks—like spending time outdoors hiking, at an outdoor concert, walking your dog, even just being in your backyard if it backs up to open/wild space.

These usually start mild, and increase over time. The fatigue is your immune system fighting off the infection, get lots of rest! The joint and muscle pain is inflammation from the bacteria!)

One of the scarier side-effects of Lyme Disease is that it causes brain swelling and inflammation that can create changes in your thinking, mental sharpness, and even memory.

Again, your body is fighting off infection, and that infection is causing damage!

Inflammation from Lyme Disease can be widespread, even affecting your heart and other organs. Most people only notice the joint pain, though.

Note that all of those symptoms can describe a lot of things! And since they often start out very mild (and many doctors can be dismissive of mental symptoms, or suspicious of general pain and ache complaints)—jumping to a Lyme Disease diagnosis is uncommon if there aren’t a lot of them in the area (diagnoses, not cases!). That’s why emphasizing a history of risk—time spent outdoors near tall wild grass, dog that goes off trail, etc. is important.

Finally, make sure you support your immune system! Lyme Disease runs like a simmer, all over your body, slowly doing damage and wearing your immune system out. Extra support from something like colloidal silver can be helpful! (And if you’re having joint pains, get some extra joint support in there!).

If you’re chronically fighting Lyme Disease (you get re-infected or just can’t kick it) get some extra antioxidants in your body for extra support. For some people, Lyme Disease becomes a frustrating struggle—both to get diagnosed, and to get complete treatment. Get yourself through it with some extra support!