The corn was engineered to pair with a specific brand of herbicide—this means it can survive the spraying without itself dieing, and often this type of genetically modified food is made to “absorb” the herbicide/pesticide, in a way, so that fewer spraying are required of the already super-strength, expensive spray.

Of course, that means that it ends up on your plate.

Officials are clear that more research needs to be done to verify the results of the study before action is taken—potentially, the EU could ban this specific strain of corn and products that contain it (many products contain genetically modified corn as an ingredient, in the form of corn syrup-“corn sugar”, corn starch, etc.).

On the one hand, mice get cancer really easily. On the other, the link seems to be more between the herbicide present in the corn (rather than the genetically modified corn itself) and cancer. No one should be surprised to hear that either an herbicide or pesticide increases your risk of cancer or other diseases!

If further research does establish a link, then, it will likely mean it’s between the herbicide and adverse health effects—and the ban could span more than just the one strain of corn. That would be popular in most of Europe, where public opinion is generally anti-genetically modified food.

Want to avoid genetically modified food, or at least the herbicides you can’t help but consume along with them?

Eat organic.
Avoid processed foods that contain corn or soy, which are the biggest offenders.

How do you feel about genetically modified foods? Do you go out of your way to avoid eating them? 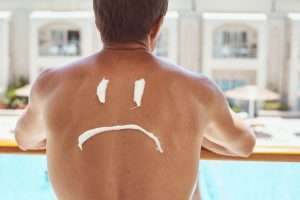 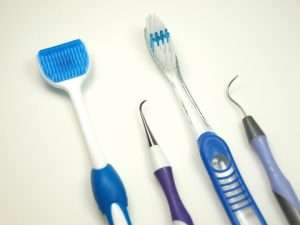 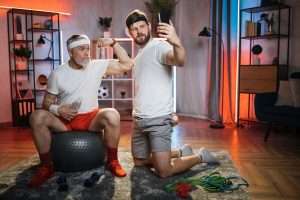