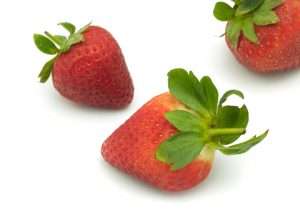 You may have seen headlines proclaiming organic foods aren’t that much better than regular foods—except, you know, in all the ways people care about. Researchers combed through studies to examine the difference between organic and non-organic food, expecting, apparently, that nutritional content would be vastly different. It wasn’t. Organic food does, however, have lower amounts of pesticide residue as well as fewer strains of antibiotic resistant bacteria.

So, What Does Organic Mean?

It means that the food is grown without the use of pesticides, herbicides, and in the cases of meat, hormones, growth additives, and similar.

Organic food is less likely to be contaminated with antibiotic resistant bacterial strains like MRSA, and so you’re less likely to introduce those into your home. (They have the same amount of general bacteria, and you should rinse all fruit before preparing and eating).

Although in general organic food has the same nutritional value as regular food, in some cases, it has better nutritional value: organic strawberries have more Vitamin C than regular strawberries. Strawberries are also one of the worst offenders in terms of pesticide content—so they’re a good one to buy organic.

Organic food isn’t 100% pesticide free or non-GM—if a field was recently converted or borders non-organic crops being sprayed with pesticides and herbicides (or where they are seeding GM crops), there’s a possibility that the organic crops can be affected. Still, that’s only 7% compared to almost 40%. (Why don’t all non-organic foods have chemicals? Because much of what you eat is imported, and not everywhere uses pesticides and herbicides. Plus, those figures don’t account for artificial ripening/preservation, which also affects non-organic food).

But organic is also pricier, so if you don’t want to go all-in, here’s what to focus on (in order of importance):

-Meat. Growth hormones and antibiotics are a big deal, and have long ranging consequences.
-Anything with delicate skin, like strawberries and apples.
-Corn, Edamame, and other notorious GM crops.
-Anything you eat the skin of.

Do you buy organic? Share why or why not below. 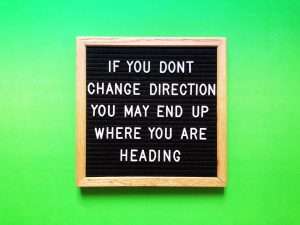 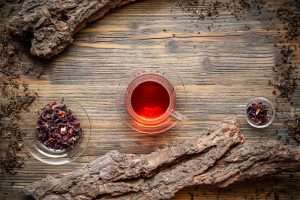 Build a Habit: A Cup of Tea 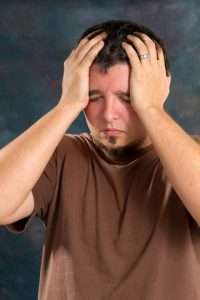