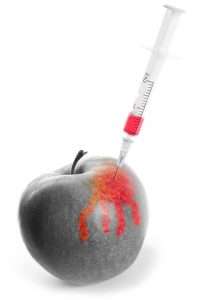 Ireland has made a move to ban genetically modified (GM) foods, in an effort to support those who want a GMO free option as well as to support Irish farmers.

Genetically modified foods are subsidized in countries like the US, making it hard for places like Ireland to compete, especially when those GM crops are coupled with harsh pesticides and herbicides (one of the main reasons crops are modified).

Banning GM crops will allow Ireland to provide higher quality food, giving countries like the US more sources for GM-free ingredients to meet rising demands of an increasingly food-aware culture. However, the ban is still new, and it’s expected that Monsanto, the leading producer of GM crops will challenge the law, as they’ve done in the past in other countries.

“Genetically modified” is a term that is distinguished from traditional methods of horticulture. Traditional methods might be to select the best or biggest plant from a certain round of seeds, or to physically splice two plants together.

Some of that sort of work is still done today, except instead of selecting for quality, they might select for a factor like pest-resistance (which plant did the bugs eat the least?). After several rounds of this, you might have a crop that bugs won’t eat—because it’s highly mutagenic.

More often “genetically modified” refers to food crops that have their genes spliced with DNA from another organism in a lab. Again, one of the main goals is pesticide and herbicide endurance in the plant. Like antibiotics, herbicides and pesticides are losing efficacy, so stronger and stronger versions are required. To keep them from harming the plants, and to increase efficacy, the crops are genetically modified to endure, and in some cases absorb the chemicals.

What Foods Are Genetically Modified?

Corn and soy are two of the biggest offenders, and are in almost all prepackaged foods.

What Is GMO Free?

GMO-free labels are being introduced in other countries, although given the US’s kerfuffle over hormone free labels, I wouldn’t expect to be seeing a GMO-free label on US products anytime soon.

Instead, look for products that are certified organic (organic produce has a 9 at the beginning of its plu code).

What strategies do you use when grocery shopping for your family? 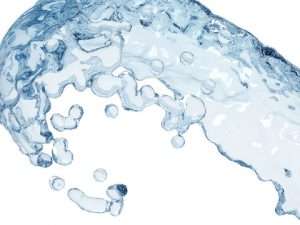 Get the Gunk Out 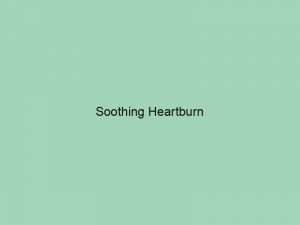 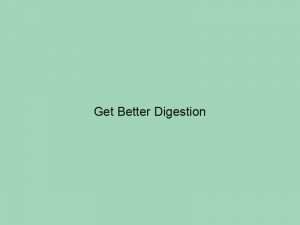 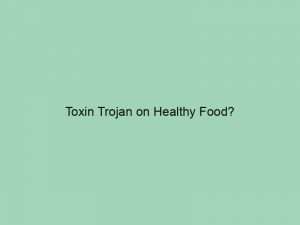 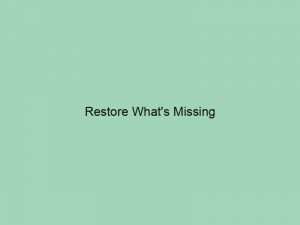