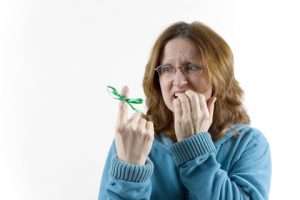 Alzheimer’s is a disease that affects 1 in 8 adults over the age of 65, and despite the high prevalence and thousands of ongoing studies, we still don’t know the exact cause, and we’re far from having any tools to stop or reverse the disease.

The best advice is to support over-all wellness: eat a healthy, brain supporting diet, exercise, focus on activities that focus and sharpen the mind. But even those aren’t 100% proven.

So many are concerned about a new blur between diagnosing Alzheimer’s, and another disease with dementia symptoms overlapping the early stages of Alzheimer’s called mild cognitive impairment.

This creates the fear that those exhibiting early dementia symptoms—memory loss, a developing inability to perform regular tasks, a change in personality—may not get the chance to adequately prepare for the debilitating disease that’s likely to overtake them.

And so, a warning: if a member of your family is diagnosed with mild cognitive impairment, push the doctor to go deeper. Medications, thyroid problems, brain injury (as from stroke) or Alzheimer’s are all likely causes, and some of those causes can be dealt with. Watch for further dementia symptoms, and make plans for care-giving.

Share your thoughts in the comments, we love to hear from you!: 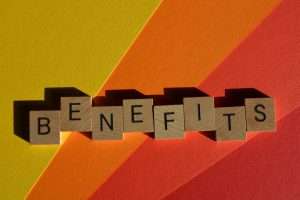 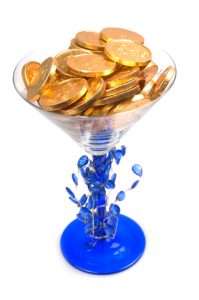 Get Focused this Fall