A Little Can Go a Long Way

A new study has found that just a little bit more zinc can go a long way—getting more than the minimum may help improve cellular health and boost immunity.

If you read the study, you’ll see that it’s being used to push fortified foods and crops (AKA GMO crops, may be safe, but it changes the taste and more). Fortified crops and foods are there to support people who aren’t actively participating in their health, whether it’s not a priority or beyond their ability to do so. They aren’t ideal, it’s better to eat a naturally healthy diet rather than one that’s modified in such a radical way (the Netherlands even banned fortified food).

The trick to a healthy diet is making sure all your bases are covered, like with a daily multivitamin. Not everyday is going to be perfect, include every superfood, and be a nutritionist’s ideal plan. Price, seasons, and a limit on how much we can cram in our stomachs prohibits that. But a multivitamin can be there to make sure that you get enough of each nutrient every day.

The daily recommended amount of many vitamins and minerals is a bare minimum for survival. With just a little bit more, as in this study on zinc, people usually experience better health, more energy, and other tangible benefits in addition to knowing they’ve got a good nutritional safety net (when was the last time you tallied up the nutritional information on all your food?).

Just make sure to pick a good daily multivitamin like Vita One. Cheap multivitamins don’t contain the easily absorbed and used (or bioavailable) forms of nutrients, they’re closer to being fortified foods. Instead, a high-quality supplement like Vita One is made up of nutrients where each is selected for being best suited for the human gut and body, so there’s less waste and more benefit.

It’s not just zinc we could all use a little bit more of, and a daily multivitamin can provide that and more. Make sure you’re covered each day with Vita One. 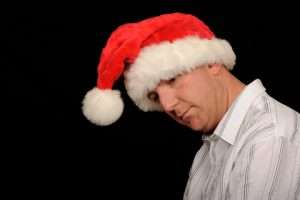 Keep Your Mood Up This Winter 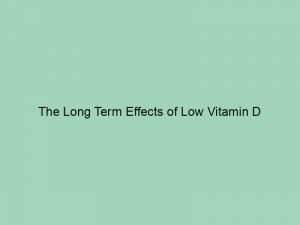 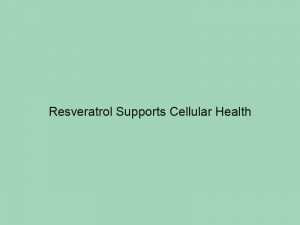 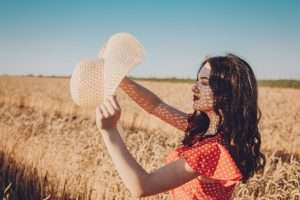 Wide Around the Waist? You Might Need More Vitamin D 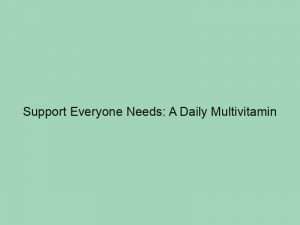 Support Everyone Needs: A Daily Multivitamin