The test checks micro-RNAs found in semen, and can give a pretty good picture of if there’s a tumor and what kind it is. Officially, the American Cancer Society still backs the traditional PSA Test and does not endorse any early detection test.

If you are worried about prostate cancer, because of a family history, early symptoms (erectile dysfunction, difficulty urinating, difficulty ejaculating), you may want to try an early detection test in addition to getting the PSA at recommended intervals. If you have a serious tumor, early detection could be lifesaving. And if you have a slow-growing tumor, it may help your doctor form a better treatment plan.

If you do end up requiring treatment, many new ones are available, including one based on Nano gold that is safer than chemotherapy.

And don’t forget to be proactive:

-Get plenty of Vitamin D, higher levels are linked to a lower risk for prostate cancer.

-Exercise! All forms of cancer are made less likely by plenty of exercise.

-And finally. Eat lots of fruits and veggies, which are rich in antioxidants. You can even up your intake of antioxidants with a supplement!

Do you think you’ll seek out an early detection test? Share your thoughts in the comments: 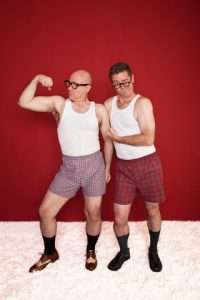 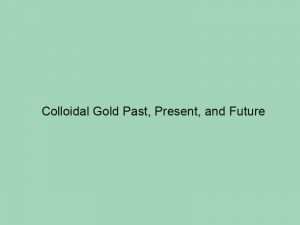 Colloidal Gold Past, Present, and Future 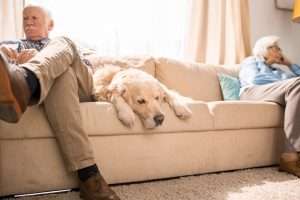 Sleep is Essential for Senior Health 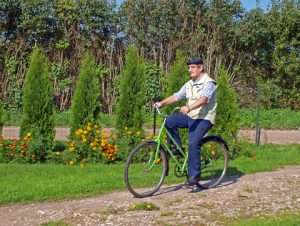 Just A Little Fitness Could Save Your Life