Are There Fulvic Acid Benefits For Animals? 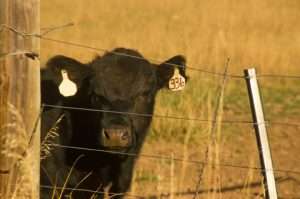 Feeding animals antibiotics and hormones has long been a short-cut to raising “healthier”, fatter, faster growing stock, but with growing antibiotic resistance and a desire to keep growth hormones out of children (and the rest of us), many countries have banned antibiotic use (and sometimes hormone use, although consumer preference has pushed that out).

So how have ranchers in these countries adapted so that they can continue to grow healthy, strong animals?

Apparently, many have used humic and fulvic acid.

Although multi-functional, the fulvic acid benefits don’t completely replace a powerful drug such as antibiotics, but as antibiotic resistance crops up it is becoming more important to find natural alternatives.

It’s thought that fulvic acid benefits farm animals (and other mammals) by aiding in nutrient absorption as well as detoxing. There also may be a natural antiviral and antibacterial effect from humic and fulvic acids, which may give a slight protection to farm animals from disease.

Ranchers who have started feeding the cattle humic and fulvic acid report stories along the following: there’s a brief period of stomach upset, presumably as the calves detox and adjust to an antibiotic-free diet, then calves grow bigger & stay healthier.

It’s assumable that animals can’t experience the placebo effect, but it would be worth it to find a few different ranches and have them keep track of cattle growth and health to better understand what results, if any, their stock are getting from possible humic and fulvic acid benefits.

What Is Humic Acid?

Found in the soil, humic acid is leftover from the days when Earth was covered with lush, dense forests and jungles.

Humates, another term for humic acid, have molecular structures that act are said to act as electrolytes in the body, supporting the immune system and scavenging free radicals.

What Is Fulvic Acid?

Fulvic acid is a sub-type of humic acid, and often receives a lot of attention for fulvic acid benefits (same as humic acid). There are hundreds of types of humic acid, not all are safe, but the ones that are have been widely used both in agriculture and ranching, as well as human dietary supplements.

Join the discussion below: 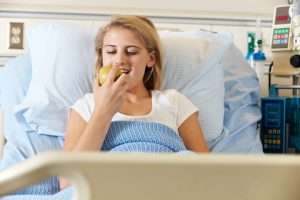 Gut Health is Declining Across the Board 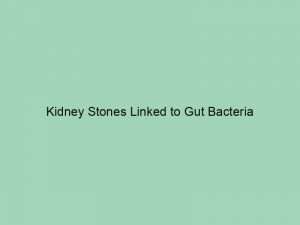 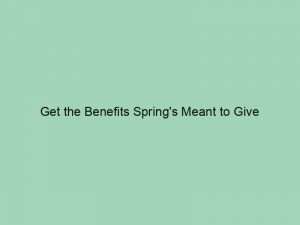 Get the Benefits Spring’s Meant to Give 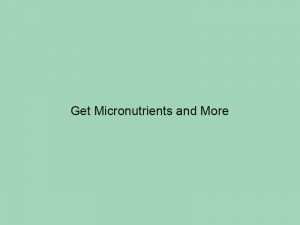 Get Micronutrients and More 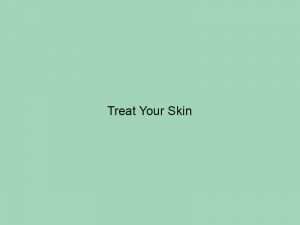