Enterovirus Is Spreading—How Serious Is It? 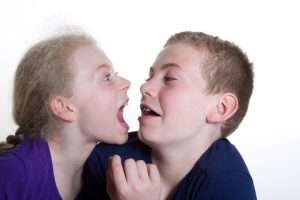 Although the CDC is being super slow to confirm cases (so go ahead and mentally multiply any published number you see) more and more states are reporting cases.

In case you missed it—Enterovirus, or EV-D68—is a relative of colds and polio. It’s symptoms are that of a very serious cold, and the people who have been most affected are asthmatic children. No adults have tested positive, but then as I said above, proper, “official” testing is slow going. Other diseases, like whooping cough, are hard to detect in adults but very serious/obvious in children.

The disease is likely spreading through healthier people—non-asthmatic children (and possibly adults), who may or may not show symptoms. Fortunately, there haven’t been any deaths and recovery seems to occur in about a week (although it might be a week in a hospital for those with breathing difficulties).

Specifically, it spreads by touch. Start doing some extra hand-washing and cleaning now—take Enterovirus as an unofficial start to cold and flu season. It spreads by touch (especially via bathroom germs, and it can survive on surfaces) and by coughing. Keep sick kids at home (whether or not you think they have Enterovirus) and teach them to cough into their elbow.

In the past, this virus has only caused small outbreaks. It’s new and unusual that it’s now causing such a large one. I’ve seen some attribute it to our lack of previous exposure/immunity, but has population density really increased so much that our risk is greater? Are there more kids with asthma? I’m not sure, but I’m side-eyeing some of the explanations pretty hard.

If you/your child gets sick, all you can really do is stay in, rest up, and support your immune system while you get better. If symptoms are severe enough to impair breathing, run to a doctor right away. Otherwise, there’s not much they can do besides diagnose you.

Are you worried about Enterovirus? 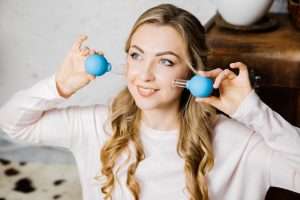 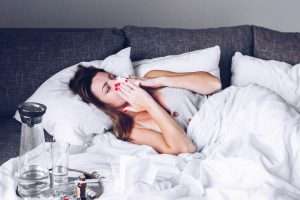 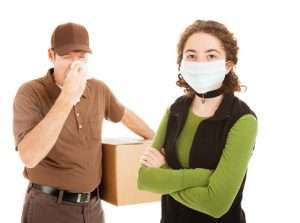