More Blockbuster Drugs In The Pipeline 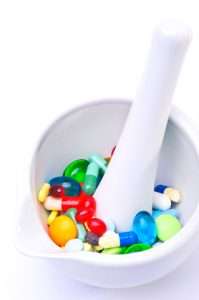 Medicine is pushed at us—through commercials, through mandates (vaccines), through a loss of control when we find ourselves in the hospital, ready to say yes to anything an authority figure suggests while we are in a vulnerable position.

A Swiss drugmaker is confident that they may have as many as 14 new blockbuster drugs by 2017, the ramifications of which could actually be very beneficial (and here’s why).

Blockbuster drugs are drugs that can be marketed to a wide swath of the population: if you’re planning to get old, there’s viagra; if you’re worried about heart disease (who isn’t?) there’s a cocktail of drugs for blood pressure and cholesterol; if you’re worried about your mental health—stated in the broadest terms, of course—there’s a pill for what ails you (feel tired in the morning? anxious when meeting new people? depressed during these economic lows?).

But blockbuster drugs really died down in the last decade, which is to say not much new has come out, and for many big pharmaceutical companies, they’re about to lose their patents for their cash cows, with nothing to replace them.

Well, there’s vaccines—many of which have come out in the last decade, and there’s hundreds more in the pipeline. What’s great about vaccines for Big Pharma is they’re preventative: you can tell everyone they need them, regardless of a person’s actual risk. Even better, you can get the government to tell everyone they need them, regardless of how serious the disease prevented is, how effective the vaccine, or how risky the side-effects.

Some vaccines are crucial, life-saving tools. But as people rail against the unnecessary ones, the ones with strong side-effects compared to their benefit, some are sweeping all vaccinations aside rather than sort through the mess, while others are blindly getting loaded up (and that includes all the mercury/aluminum/other ick preservatives that come with vaccines).

So what does this have to do with new blockbusters coming out?

Second, it means that all the low hanging fruit that was picked in the 90s (only rare diseases are really left to make breakthroughs in, and rare diseases aren’t as profitable) might have some juice left in them. We can hope that might distract them from pushing unnecessary, rushed, or ineffective vaccines at us (but probably not, now that they’ve come up with the idea).

In any case, new blockbusters are a breakthrough to take a look at. Health outcomes are still steadily improving, and the future of drug manufacturing is important to watch as regulations get more ridiculous (as with the current supply and demand problems that have led to MRSA and potential Hep C outbreaks), antibiotics run against their end date, and cancer gets closer to a cure.

What are your thoughts? 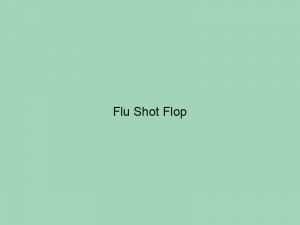 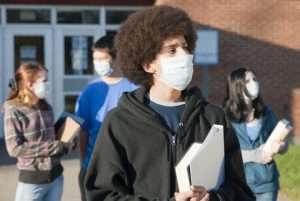 Why You Need To Know About The Measles Outbreak 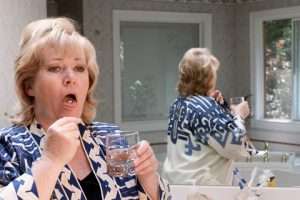 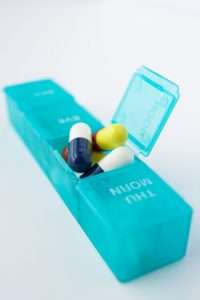 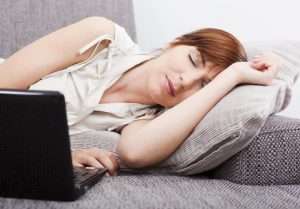