DEET, the bug repellent commonly used in sprays, clothing, candles, and other insect repellent products, may be becoming ineffective.

According to British researchers, it seems mosquitoes, a few hours after their first exposure to DEET, don’t mind it so much. DEET (so we think) works by being a strong smell mosquitoes don’t like. According to data gathered by electrodes, after the first exposure their sense of smell changes, allowing more tolerance of DEET.

Not only that, but mosquitoes evolve very quickly, and within the lab they began to observe DEET-resistant mosquitoes. Whether wild mosquitoes are also developing the same genetic resistance has yet to be determined.

While most Americans will only experience an increase in annoyance toward the pests, parts of the country with West Nile virus (and soon Dengue fever) may be in more of a bind.

Natural methods of mosquito repellent, like decreasing still water sources, avoiding being outside during early morning and twilight, and wearing long sleeves and pants, will have to be emphasized.

If you’re going out this summer, you may want to reconsider your use of DEET. Consider the new evidence that it’s losing efficacy with mosquitoes and has potential toxicity, against what diseases mosquitoes in your area carry, as well as other bugs (like ticks) that may be present which DEET also protects against.

What do you do to avoid pests? 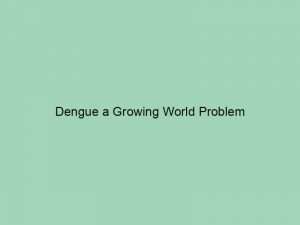 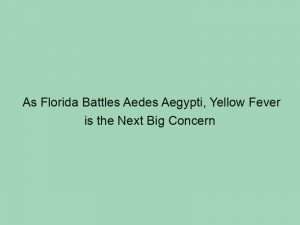 As Florida Battles Aedes Aegypti, Yellow Fever is the Next Big Concern