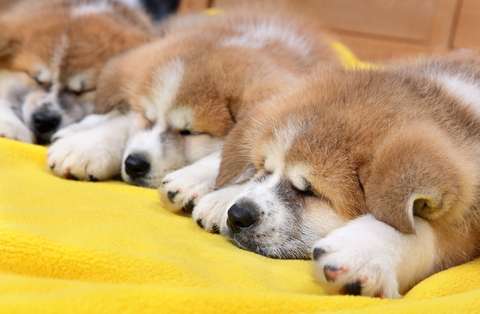 Superbugs have been increasingly in the headlines over the last decade. Last year, the battle against antibiotic resistance turned a corner for the worse, with the genes for drug resistance being found in bacteria around the globe, and antibiotic resistant STDs spreading and causing nightmare infections.

But recent outbreaks and research has turned up some other sources of antibiotic resistance.

The first is sad, and maybe not unexpected when you think about it: puppy mill dogs. Pet stores were the source of a recent outbreak of antibiotic resistant Campylobacter, a bacteria that causes a sort of stomach flu, with symptoms including vomiting, diarrhea, and stomach cramps. The dogs were preemptively treated with antibiotics before being sent to the stores. While Campylobacter isn’t always antibiotic resistant, most who were hospitalized required stronger antibiotics because the bacteria had become resistant thanks to the dogs already having been pre-treated with it!

Another unexpected source? Other medications, including a common antidepressant, and triclosan (triclosan has been found to be bad for other reasons, anyhow). The research indicating that some other drugs may cause antibiotic resistance is still brand new, and requires deeper digging. Part of the suspected mechanism is that other drugs have an unknown effect on our good bacteria, and are disrupting our microbiome. Because those changes are complex and not fully understood, it’s advised to continue any prescriptions as normal. You can possibly combat this effect by supporting your gut colonies with probiotics.

With antibiotic resistance spreading, be sure to support your immune system with colloidal silver. Wash hands frequently, avoid common sources of superbugs, and be proactive about any signs of infection (redness, swelling, pus). 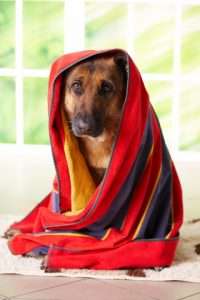 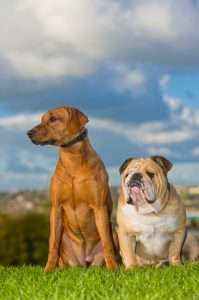 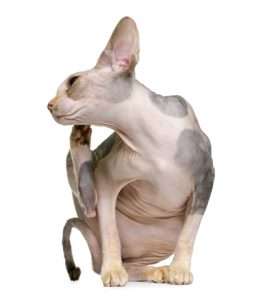