The world is already facing all sorts of changes. Antibiotic resistance, the spread of tropical mosquitoes carrying diseases, other emerging diseases like Ebola… one study has looked at dengue and related data, and projected how dengue will spread over the next 60 years. The conclusion of a number of factors? 1 in 6 of the world’s projected 10 billion people will have to experience dengue, which is also known as “breakbone fever”.

It’s already a looming threat. Right now, the best way to catch dengue is through travel to anywhere tropical. You don’t have to go far, Hawaii, the Caribbean, and South America all have infected mosquitoes, although there are efforts to eradicate it. The American South could also potentially host it, and is constantly on watch already. By 2080 (barring an eradication program) it will likely have a strong foothold there.

Here’s how dengue works, and why it’s such a problem:

Dengue is a part of a family of tropical diseases mostly spread by the mosquito Aedes Aegypti. Other diseases include Yellow Fever, Chik-V, and Zika. Symptoms vary, but all work similarly—go through it once, and get lifelong immunity. Unfortunately, immunity to one means worse symptoms to another. And that includes vaccine immunity!

The mosquito Aedes Aegypti is an urban mosquito. It like to live in homes, and under beds. Air conditioning can discourage this. It’s been known to spread by hitching a ride in a traveler’s suitcase. Because of increasing population and a warming climate, Aedes aegypti is predicted to thrive over the next few decades.

What can you do? Research where you travel. Headlines are only made when these diseases are new to an area, and stop once it’s passed through the locals and they have their immunity.

Make sure you have immune supporting colloidal silver. If you do get sick, standard advice for viruses apply—hydrate and wait it out. 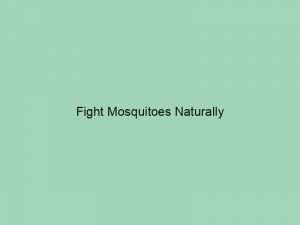 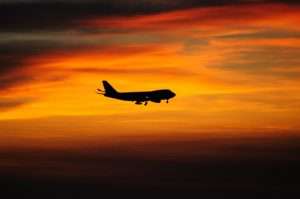 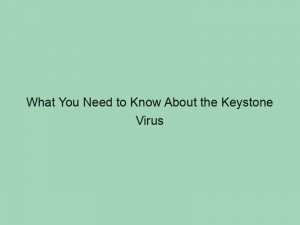