In our national fight against MRSA, we’ve hit a plateau. The CDC has a recommendation of following a strict regimen for preventing staph infections in hospitals, nursing homes, and other care centers; it’s worked, but since 2013 we haven’t kept that momentum going. MRSA can get serious quickly, so here’s some info as well as tips to prevent MRSA (colloidal silver has so far been shown not to contribute to antibiotic resistance).

Staphylococcus aureus exists naturally on the skin, in the nose, and elsewhere on healthy people. That’s fine, until the skin is broken and the immune system weakened. Then a pimple, an abrasion, or surgery triggers staph to grow into an infection.

Staph infection often starts small—a small red spot that isn’t healing. It might turn into an abcess that needs drained. Staph looks the same, until it’s time for treatment. Staph infections are often resistant to treatment with antibiotics. Because of that, treatment often requires surgical removal.

Hospitals, nursing homes, gyms, and other places can increase the risk of getting a staph infection. While cleaning regimens might get the main areas, harder to clean but commonly touched places may still carry illness. In hospitals this can include walls, curtains, and couches. New products designed to fight this problem often contain some variation of nano silver.

Here’s how you can help reduce antibiotic resistance and make it less likely that you are carrying hard to treat staph:

-Visit a doctor only if you have to; make use of nurse helplines first.

-Watch gyms and nursing homes for thorough, frequent cleaning. Gym culture should include pressure for everyone to clean after themselves.

-At home clean is key. Loofahs aren’t just sud factories, they’re germ factories. Wash it after each use or switch to wash cloths that are easier to wash after using.

-Choose animal products not over-treated with antibiotics so you aren’t bringing antibiotic resistance into your kitchen.

Treat yourself with care. Support your immune system before you get sick. Rest, eat well, exercise (even in small ways), and consider supplementing with colloidal silver. 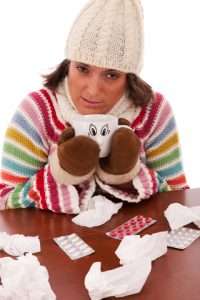 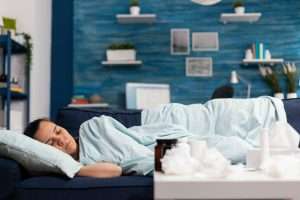