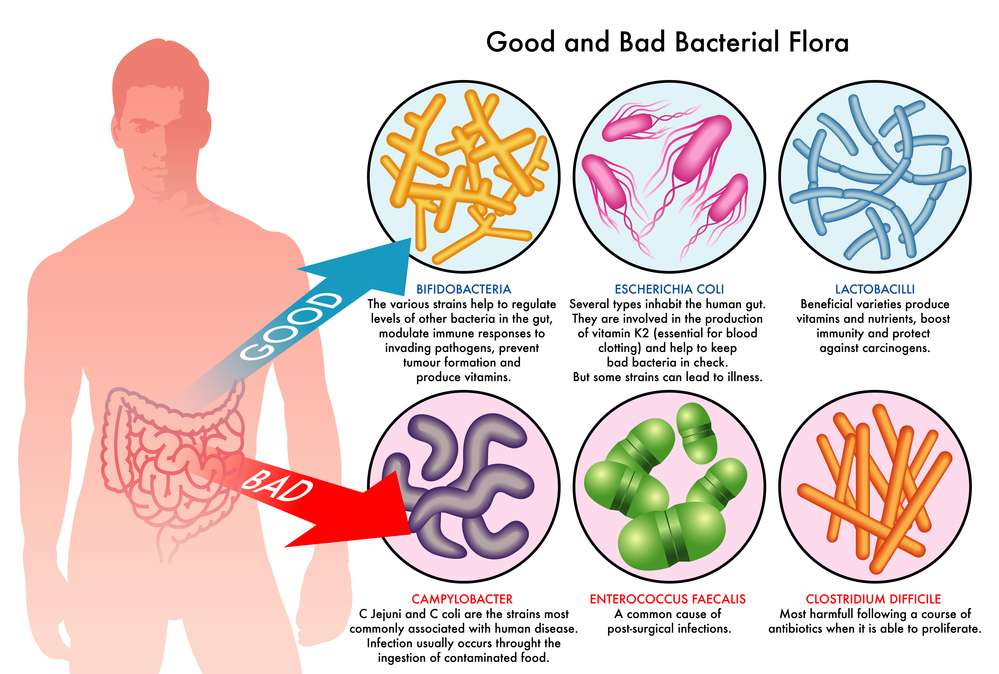 It’s become very clear in recent years that good bacteria—the helpful bacteria that colonize our body—are more than important, they define our health.

The bacteria in our gastrointestinal tract doesn’t just impact how we digest food and push back against harmful pathogens we eat, it influences our weight, and our lifestyle (do you crave sugar or veggies? Desire exercise, or lay around?), and our mood.

As it turns out, the bacteria in our gut can have a huge impact on our health. These microscopic companions don’t just affect how we digest food and fight off harmful pathogens that enter us through eating but also shape our overall lifestyle by influencing weight gain or loss as well as regulating blood sugar levels. The many different functions of these little guys are constantly being discovered with every new study coming out – they’re truly instrumental to maintaining optimal living conditions within you! The bacteria in our gut have been called the most important organ.

The silver does not differentiate, the cells are different. Silver attacks the cell membrane and that opens it and it collapses, like popping a balloon. Body cells and probiotics have a layer of fat that protects the cell membrane from the process, pathogens do not.

However, that goes for most probiotics and supplements as well – get killed by the stomach, or absorbed before reaching the lower GI. This is why gut health is so elusive, we shouldn’t mess it up in the first place. Antibiotics, flu shots, glyphosate, sugar, poor diet…some scholars are saying it’s impossible to fully rebuild gut health after it’s been attacked by these things.

Colloidal silver has been used for centuries to support the immune system, based how it’s known as an effective killer of bacteria. You might wonder: does this mean I’ll be killing a good guy?
Bacteria are necessary for our bodies! But before you take colloidal silver daily supplement doesn’t hurt if you are curious about whether or not they will have any effect against friendly flora already present.

What Does Colloidal Silver Do?

Colloidal silver is an immune-supporting supplement. People take colloidal silver daily for support against all kinds of pathogens and more. It’s also known to support the skin as it heals from minor wounds, burns, and cuts. Part of silver’s popularity is from its long history of use, and from its known efficacy against all sorts of pathogens. But does being good at killing germs mean it will kill the good stuff—

The answer is possible, yes, but normal use probably won’t cause an issue. 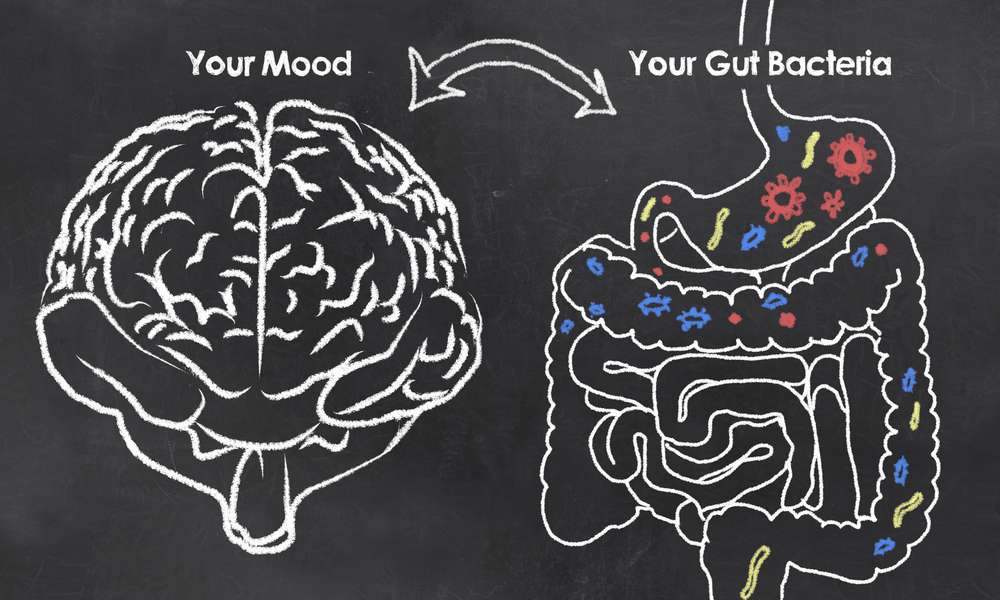 Why Are Good Bacteria Important?

When you sort out the water and all the different cells we’re made from, it turns out that we’re mostly bacteria! Cultivating good bacteria means cultivating better health. Those bacteria don’t just protect us, they drive us—from what foods and activities we crave, to what habits, to what sort of mood we carry around with us.

It’s not just bacteria, either. Although research is very new, it looks like there are good types of viruses in the mix that may have similar benefits and effects.

These germ colonies are in our stomachs, on our skin, and all over—keeping them healthy and balanced means supporting good health. Does colloidal silver kill good bacteria? Not if it’s used as a tool to preserve the balance!

Colloidal silver is an ultimate immune-boosting supplement that supports against all kinds of pathogens. It has been known to heal wounds, burns, and cuts while also being effective in fighting bacteria like E Coli or Salmonella which cause illness, especially among children.*
Colloidal Silvers’ popularity comes from their long history as well because it’s safe for almost anyone –

Sometimes, people take colloidal silver to support their immune system alongside other things, like antibiotics. Antibiotics are absolutely known to kill good bacteria, and the void that creates can cause other germs to take over (especially fungi, which is what many antibiotics are made from). So not only do antibiotics kill good bacteria, they create an imbalance. If you’re taking colloidal silver alongside other things, it’s possible to misattribute what is doing what.

And on the other hand, colloidal silver works against most pathogens, so it shouldn’t create an imbalance.

Changing what kind of bacteria you have is a process that can take more than a year (which is why some studies have come out against efforts to support healthy bacteria). But a combination of tactics over a long period of time is key for change.

-Good habits encourage the growth of good bacteria (remember that exercising, stress, and other physical actions release hormones and can affect pH levels)—encourage the sort of bacteria that like vegetables and exercise to thrive, and good habits become easier!

There are many different ways to support good health, and building a varied routine that supports different parts of the whole is the best way to reach our goals.