Whooping Cough (Pertussis), like other diseases long since considered old news, including Tuberculosis and Scarlet Fever, is making a comeback. Currently, an epidemic has been declared in Washington State, with hundreds of people already diagnosed as having Whooping Cough symptoms.

Unlike the 2010 outbreak in California, this one isn’t being attributed by local news as a result of parents not vaccinating their kids (anyone from Washington state want to share the local opinion on vaccines in the comments?). If that’s the case, then this outbreak is bad news for everyone.

Even if you were vaccinated as an infant, it’s strongly recommended that adults receive a booster shot before being around babies, who all too easily die from the disease. This is a case where herd immunity is very relevant—newborn mortality rates shoot up during Whooping Cough outbreaks, and despite all the purported downsides of vaccines, the Whooping Cough vaccine has reduced those rates from thousands to a handful yearly (except for these new outbreaks).

National rates for Whooping Cough have been on an upward trend, especially for kids. (Again, adults are less likely to be diagnosed, so although there’s no official statistics, it’s likely they’ve also had Whooping Cough symptoms without knowing it).

Prepare yourself by considering the Whooping Cough booster, the Tdap, making sure to keep your immune system strong, and by staying home when you’re sick (as well as away from young babies). 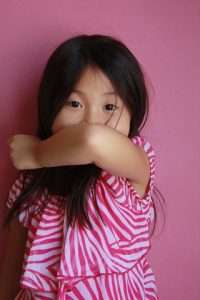 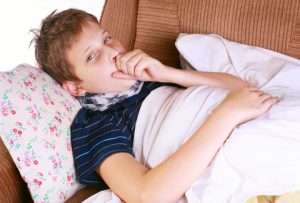 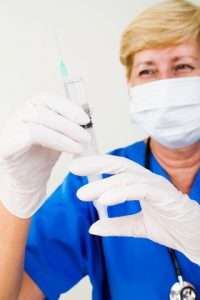 Not Vaccinated? Beware Getting Whooping Cough From Those Who Are 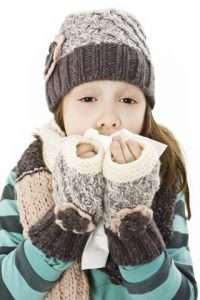 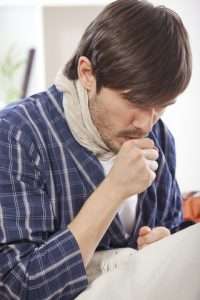