“My thought now is, why were we the ones that had to go out and find this cure? This natural cure? How come a doctor didn’t know about this? How come they didn’t make me aware of this?” -Matt Figis

Would you be surprised to hear that natural treatments are completely overlooked by mainstream medicine?

You may have heard about Charlotte Figis, a little girl who inherited a rare form of epilepsy—Dravet Syndrome—which doesn’t respond to most epilepsy treatments.

Her parents cycled through medications, all of which caused symptoms almost as bad as the disease. After years, the constant seizures she was having (probably compounded by the super severe side effects of medications she was taking) lead to her losing her abilities to talk, walk, and feed herself. Her parents were in a horrible place—on the one hand, they’d signed a DNR for Charlotte, on the other, her father continued to scour the internet for possibly treatments.

For Charlotte, it worked instantly—she stopped having seizures, and didn’t have one for a week (when before she was having hundreds per week). Her parents experimented with dosage (extracted oil given to her in food) and now she only has a few per month, when she’s sleeping. (I wonder if waking her up for a midnight snack and dosage would eliminate them entirely?)

But getting marijuana for Charlotte wasn’t easy. It’s heavily stigmatized for adults to use it, much less kids.

Maybe if we can explore and validate the medical benefits of marijuana (which we’ve grown longer than food) we can explore other natural treatments (*ahem*). 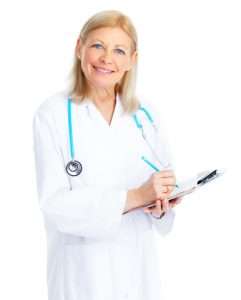