Where We’ll Fail: 40 Bags Per Person Per Day 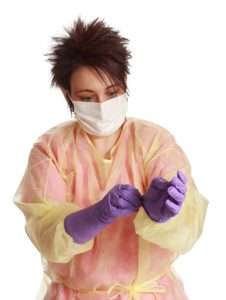 That’s how much medical waste each Ebola patient generated once they were in the US. The medical waste contractor refused to take it—Emory hospital had to store it in giant tupperware from the hardware store, then sterilize it themselves, THEN send it off for disposal.

Most hospitals aren’t equipped for that.

Medical waste is now at the top of the list of problems hospitals could face if/when Ebola hits the US. The CDC says that there could be as many as 500,000– 1,500,000 Ebola patients by the end of January. That’s without intervention—the US has sent troops (locals continue to fight against aid workers), and the FDA has given its blessing to rush Ebola medications through manufacturing and approval—but neither of those will lead to immediate resolution.

And the risk of Ebola getting here goes up each day.

Because of the medical waste problem, many US hospitals will be inclined/forced to turn Ebola patients away.

Then what? Hopefully, larger hospitals are preparing—figuring out how to expand quarantine zones/clean rooms, how to dispose of medical waste, and reinforcing training on handwashing and other sanitary practices. After that, we just have to figure out how to get patients to prepared hospitals—turn ambulances into Hazmat-ambulances? Will we have special cleaning crews for people who get sick in their cars/homes? Ebola in the US would be a logistical nightmare.

And what about people who resist? The waiter who’s used to working with a cold because that’s just what you have to do. The person who doesn’t want to leave their home for a hospital hundreds of miles away, or who thinks they couldn’t possibly be sick with Ebola! What about all the hypochondriacs rushing ERs with cries of “Ebola!”, how will we balance not draining resources quarantining every pink-eye case and the liability of sending home an actual Ebola case? Look how slow official diagnoses have worked in the Enterovirus outbreak.

Our medical system is not prepared for Ebola. The upside? The US would be less likely to have a giant, fast-spreading outbreak, because we have different burial practices, better water treatment, etc. We just have to save us from ourselves.

(Where does medical waste go? We used to burn it (mostly)—but that generates a lot of toxins. Now, more and more other methods are used, like steam sterilization, chemical disinfectant, irradiation, etc.)

Thoughts? What should we be doing to prepare for a possible Ebola outbreak? 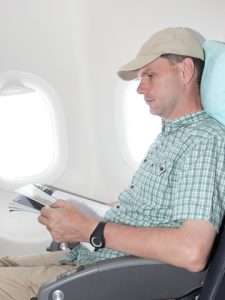 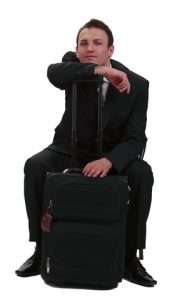