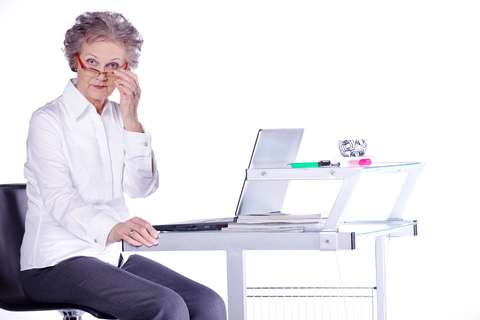 When it comes to taking care of our health, prevention is worth its weight in gold. So here’s looking forward to what’s coming up, and how you can prepare for fall and winter care.

While the official start of flu season is a month or two off, animals are already spreading their own strains. Swine flu has shown up at state fairs, and birds in North America are again testing positive for the strain of bird flu that made it over here only three years ago.

Two things to do: first, make sure your hand-washing is vigorous as ever, even if you’re outside or at a fair. Not only does close proximity give opportunity for swine or bird flu to catch, livestock are often a source of MRSA and other superbugs thanks to the preventive use (rather than just for treatment) of antibiotics in raising animals. While it has the general effect of contributing to the superbug strains that make it into hospitals, homes, and everywhere else, it has the very specific effect of spreading directly to those visiting fairs, petting zoos, farms/pumpkin patches, and other autumn events. Hand-washing will go a good way to preventing transmission of both flu and superbugs.

Second, consider keeping some distance between animals, especially wild animals, like birds. While it’s a good general rule (it will probably be a warm fall, extending tick season) it’s especially good if you encounter an animal acting strange, which can include being docile (in birds, lethargy and a sort of “drunkenness” in attitude can be an indication of bird flu).

(Bonus: if you aren’t already getting daily immune support from colloidal silver, it’s a good time to get that ball rolling!)

Eventually, flu season will properly start. There have been some changes about flu vaccine recommendations this year, so if that’s a path you choose, read up a bit before heading out to get the shot. Then make sure you’ve got plenty of prevention going on, including more hand-washing, running a humidifier or tea kettle (humidity slows flu transmission), and resting if you feel sick. We prioritize work enough that I think most people have forgotten that they can sometimes prevent an illness by giving themselves rest and TLC before it’s able to take hold, so here’s your reminder, and permission to put your feet up when your throat starts to tingle!

Finally, the days are already getting shorter and cooler. If you’re prone to SAD (Seasonal Affective Disorder), you can probably feel the changes more deeply that many, so it’s time to get on top of it, before it pulls you down. Make time each day to get a little sunlight, and supplement the Vitamin D that provides you a good daily multivitamin like Vita One. While Vitamin D helps most cases of SAD, it won’t help all of them, so if you need something more, try D.S.A. MGRx to naturally alleviate some of the stress and anxiety that comes with the end of the year, and how busy it is!

Have a question, or just something to add? Leave it for us in the comments!