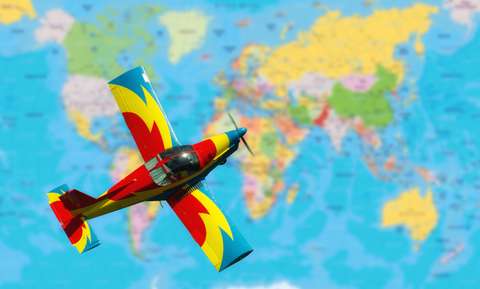 If you’re not preparing for Zika with some extra immune support, it’s time to get on that.

Puerto Rico is getting hit with Zika, and it’s likely to be bad—they aren’t equipped for the hundred of microcephaly births that are expected, nor severe side-effects like Guillain-Barre. The sweep of Zika through Puerto Rico is almost certainly foretelling what’s about to happen in the warmer, more humid parts of the US—particularly Florida, and the American South (and potentially up the East coast, across the South West, and if it spread to another related mosquito, pretty deeply into the US including the midwest, parts of CO, and most of California.).

A few hundred people in the mainland US have already come back with Zika, including a few pregnant women. We haven’t found any areas where the mosquitoes are carrying it yet (the transfer being from an infected person to a mosquito to someone who hasn’t traveled), but mosquito season is just beginning, and the people who’ve been tested almost certainly only represent a small subset of the actual number of mainland cases: those with severe symptoms (only about 1 in 3 people with Zika get symptoms—probably related to their immune system strength, although it doesn’t alleviate the risk to unborn babies), and people who’ve been proactive about getting screened.

-You can ward off some of the risk for severe symptoms by keeping your immune system strong. Staying up all night/drinking/overworking yourself in nature is a bad idea right now. Add a little extra support for your immune system with colloidal silver.

-Pregnant women are getting the attention because microcephaly is tragic (and there’s risk for other side-effects, like blindness)—but older men are another group at increased risk for severe side-effects (Guillain-Barre!). Really, everyone has a small risk of disaster facing them from a mosquito bite, there’s just a few groups we’ve identified as higher-risk.

-Use long-sleeves and bug spray to keep mosquitoes from biting! Defense should be a priority every time you go out, especially if you’re in a part of the country with Aedes aegypti.

What’s your community doing about Zika?