Zika is Still a Looming Threat 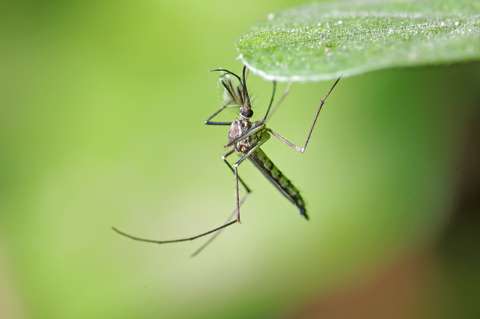 Health agencies are working hard to keep Zika out of the US, but the same threat from last year is lurking.

In areas where Zika has hold, locals have gone through the infection, gaining some immunity. The same thing happens with related mosquito illnesses Dengue, Yellow Fever, and Chik-V. Get it once, and you won’t get it again… with two caveats: having one tropical disease can make the symptoms of another worse, and Zika seems to linger indefinitely as an STI. But, that immunity is keeping Zika out of the headlines. It’s there, but it’s only affecting travelers.

Travelers from the US who head to infected countries are still at risk, and while education has pushed rates down, Zika cases are still coming in, creating the potential for it to spread to the population of aedes aegypti here in the US (or the more widespread aedes albopictus). Luckily, not only are local governments staying on the alert, but Alphabet (Google’s parent company) is starting a trial to eradicate these invasive mosquito species by releasing sterile mosquitoes, something that’s been talked about endlessly since these tropical diseases showed up in the Western hemisphere, but that everyone’s been reluctant to do (even though it appears to be the best option). The first launch will be in Fresno, California, so residents will see an uptick in mosquito bites (but only from the disease-free males).

If you’re in the Southern US, which is most at risk for an outbreak of Zika due to the amount of aedes aegypti, start with prevention. Unlike the West Nile prevention guidelines everyone knows, aedes aegyptis isn’t in your yard, it’s in your home. A pet safe/non-toxic to human coating that kills mosquitoes on your walls and under your bed will help keep aedes aegypti out. You can try and reduce still water, too, but unlike regular mosquitoes, they can live in just a thimble’s worth and survive less.

And you can support your immune system as an added line of defense with colloidal silver. A little daily immune support is perfect against life’s ups and downs.