Is Your Medicine Safe? 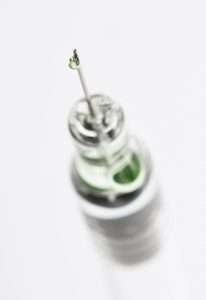 A recap, in case you haven’t been following all the drug recalls this last year: fungal contamination of a medication injected into the spine caused a meningitis outbreak, glass was found in a generic form of Lipitor, and then MORE drugs were recalled after also being found to have fungus/contaminates.

And yet it goes on. Moved by all the failures, the FDA has been inspecting smaller drug manufacturing facilities. They’ve found a number of potentially lethal problems: rust, more mold, unknown contaminants already in medications… 30 facilities so far have failed to have sterile conditions.

Although these facilities are finally coming into the light and being held to a higher standard, it raises a lot of questions. Similar regulation problems happen with hospitals, too, which have been found to spread diseases by not enforcing basic hygiene (wearing gloves, washing hands between patients, throwing away one use items). The FDA is not capable of being everywhere at once, and states don’t have the funding/priorities to spot check every health related facility.

What’s really bothersome is that it’s not hard to meet the minimum standard. It’s not that hard to go above and beyond, either. What is causing the failure? Certainly these recalls will cause the manufacturers money, and many have already been put out of business (helpfully contributing to medicine’s other problem: drug shortages).

So, as a consumer, should you worry? If you need medicine, there’s not much you can do. Just watch the news for recalls, and watch for any side-effects not already noted for your medication. Signs of infections include fever, pain and redness (especially for injected medications). 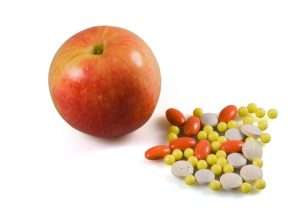 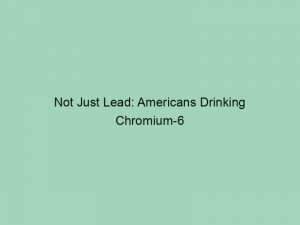 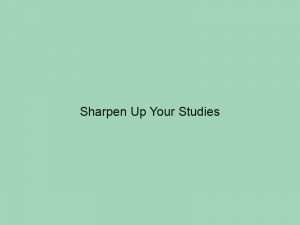 Sharpen Up Your Studies 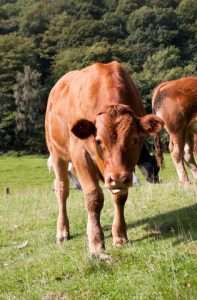 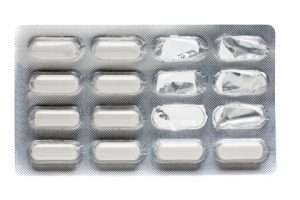 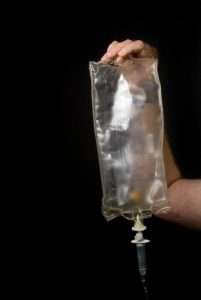