Recently we were sent a book to review entitled Prescription or Poison by Amitava Dasgupta, PhD published this year by Hunter House, available over at Amazon.

Itâ€™s a decent reference regarding specific qualities of commonly used herbs and how they interact with western medicines as far as current research has found. It covers everything from common food ingredients like cinnamon and garlic, to common remedies like Ginko, soy, and St. Johnâ€™s Wort, to more exotic herbs like Damiana & Dong Quai. It also goes over the various benefits of basic nutrients including each B Vitamin.

Most herbs are safe, and many are as effective as their side-effect laden western medicine counterparts, and Dr. Dasgupta goes over, in detail, the natural remedies that arenâ€™t safe or may have side effects if taken injudiciously. Those who should be more hesitant when it comes to supplements are those with diabetes, allergies, or who are pregnant. (And donâ€™t prepare supplements yourself–American sources are the safest since they use laboratory testing for quality control).

Hereâ€™s a handful of some of the things I found particularly interesting:

Dr. Dasgupta does a very thorough job considering the scope of the book, but there are at least two things I felt were notably absent: a more complete use of plant names (for example, there are four species of cinnamon, and studies have found differing health benefits for at least two), and a more detailed discussion about the differences between traditional plant remedies and synthetic/processed modern remedies (humans have spent thousands of years cultivating these plants–naturally selecting the ones that work without making them sick; twenty or more years of manipulating compound structures on any given western medicine has yet to be able to remove side effects).

The book is full of useful tidbits, summarizing a huge amount of research in order to say which remedies work, which might work, which donâ€™t, and which are dangerous. I might be paranoid, but I feel an effort in Dr. Dasguptaâ€™s writing to put western medicine on equal footing with supplements, even in cases where the natural alternative works just as well with fewer side effects. Part of this I understand: itâ€™s important to be diplomatic, to ensure people get medical attention they may need and not self-diagnose, but clearly there are certain herbs that should be given more attention by western medicine, rather than treated as an alternative to a standard that may do more harm than good.

The book also tries to touch on other alternative medicine practices like acupuncture, prayer, and massage, but all of these are ruled as generally safe and beneficial without a thorough discussion, and would probably better be served as the subject of a follow up book.

Natural supplementation is most helpful if youâ€™re chronically ill, but is also helpful to anyone without a perfect diet. Another thing I donâ€™t think Dr. Dasgupta considered is that there is probably a large overlap between foodies, who are experiencing a growing trend of using exotic salt, and those who take charge of their health with natural supplements. While he hammers that iodine supplementation (like from Kelp) is unnecessary because our table salt is fortified with it, many of his readers are likely eating unfortified, exotic salt.

While not a perfect compendium, itâ€™s certainly useful, and Iâ€™ll probably find occasion to use it as a reference (drinking raspberry leaf tea quickens the labor process!). Certainly there are a couple of citations Iâ€™m going to look into further. Comparatively, Dr. Dasgupta treats natural supplementation fairly, and is worth a look for those interested in some layman-accessible science regarding herbs and other natural remedies. 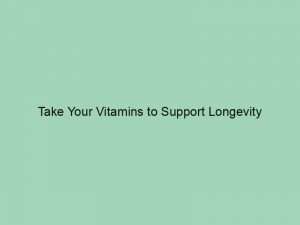 Take Your Vitamins to Support Longevity 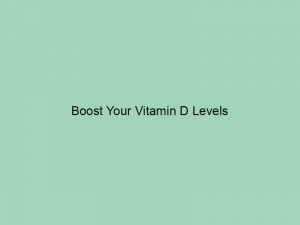 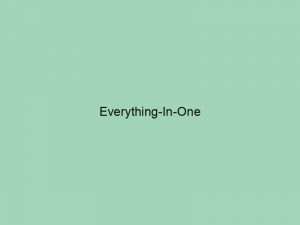 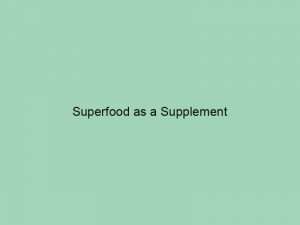 Superfood as a Supplement 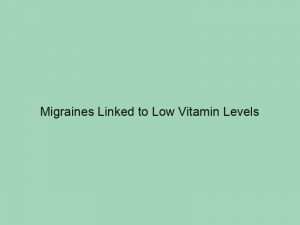 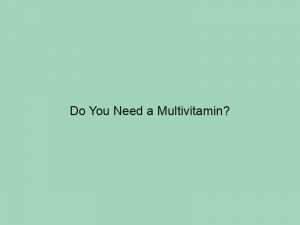 Do You Need a Multivitamin?