Could Your Low Energy Be Missing Iron? 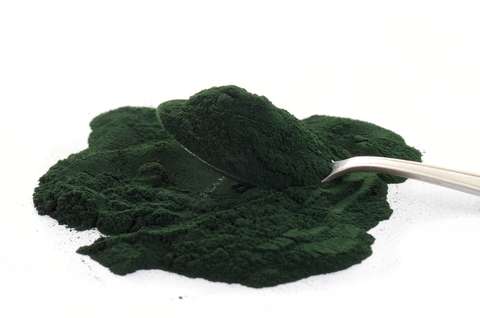 Figuring out if you need more iron in your diet can be tricky. It’s commonly recommended by the older generation, because red meat was relatively expensive during parts of the twentieth century. While food is cheaper than ever (for the quality, availability, and more), we can still take a bit of grandma’s wisdom, because we don’t always eat the balanced diet we should. If you’re looking a little pale, feeling a little tired, or even feeling a little dizzy or short of breath, there might be a really simple solution: more iron.

Don’t fear if those look like vague problems. Have you ever noticed how many illnesses start with flu like symptoms? This is one of the places self-care becomes important: there’s a lot of low-hanging fruit, like diet changes or some mild exercise, that can change things and rule out more serious problems with more complicated treatments.

Dietary iron can be found in red meat, or the vegan source spirulina. Spirulina is a high protein algae that also has iron, amino acids, enzymes, vitamins, minerals, and antioxidants. Spirulina is such a good source of things like iron it’s used in things like space diets for astronauts. You don’t have to go to a specialty store and drive all around for spirulina, though, you can get it in the high-quality supplement Blu-Lina Organic Spirulina.

The only iron source to casually (as opposed to strictly) avoid? Fortified foods. Fortified foods like cereal are supposed to solve the problem of everyone’s poor diet, but they aren’t a great source of nutrition since they’re less bioavailable, low-quality forms of the vitamins they supplement. Studies have really come down hard on supplemental iron (and cheap forms of calcium, which are basically chalk). Some countries discourage or outright ban fortified foods, too. So look for a better source, either whole foods rich in iron or an easy but still good supplement like Blu-Lina Organic Spirulina.

One last thing to watch out for: craving weird things can sometimes mean you need more iron.

So start with something simple, like a little extra nutrition from Blu-Lina Organic Spirulina.