More Than An Antioxidant… 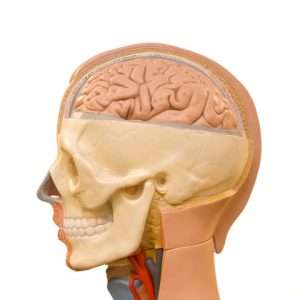 People take Omega-3 fatty acids for lots of reasons. It has super antioxidant power (it balances out the Omega-6 found in fried foods, which most Americans get too much of), may help with varicose veins, may be beneficial when added to treatments of mental states like depression, ADHD, and autism, and it may even reduce the risk of dementia (probably because of its inflammation fighting role in the body).

Add to that list that postmenopausal women with more Omega-3 fatty acids in their bloodstream had more brain volume.

Now, it’s controversial (at best) to link brain volume to anything—intelligence, function, etc.. Certainly comparisons should only be made between relevant subjects (have you ever seen a documentary about those insects that herd other insects and use tools? Teeny tiny brains doing awesome things), but we can probably say with a degree of safety that within the group of postmenopausal women, having more brain is better. I mean, Omega-3 is also tied to lower depression rates and lower dementia rates, so possibly the effects are all related.

You can get Omega-3 from a healthy diet. (First one that comes to mind is the Mediterranean diet—lots of fish, nuts, fruit, etc. and few/no fried foods). If you don’t have a grade A diet, you can also get Omega-3 from a supplement. The healthiest way to get it is from a flax supplement. Fish oil has many problems—for instance, many people assume it’s purified, and contaminants are removed. Not so (there may be a brand I’m not aware of that does purify, but your standard grocery store fish oil supplement is not).

Another problem is it’s full of Vitamin A in the form of retinal, and it’s super easy to get way too much this way. If you’re also getting Vitamin A in a multivitamin (if it’s a cheap one, we’re talking retinal again) and your diet, you will far exceed the recommended dose, and possibly experience some negative side-effects (this happens every few years when one group or another goes fish oil slap happy).

In general, it’s safer to take the beta carotene (plant derived) form of Vitamin A.

Now, you can get all the Omega-3 fatty acids you want from flax seeds without the potential downside of fish oil. In fact, EFA Select is just such a supplement!

Do you make sure you get Omega-3 in your diet daily? What foods/recipes are you using? 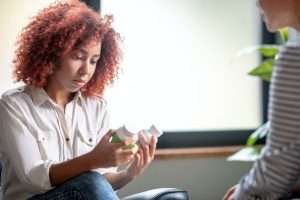 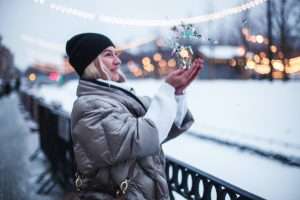 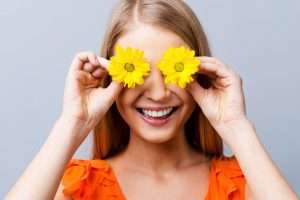 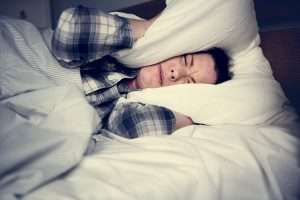