What Is Colitis & Crohn’s Disease’s Weakness?

Ulcerative Colitis and Crohn’s Disease are similar diseases: both are inflammation (and eventually damage) in the gastrointestinal tract, but they’re in different regions.

Both cause severe, frequent diarrhea and impair the absorption of nutrients (it’s usually recommended that people with GI Tract issues take a vitamin supplement). Both are treated with anti-inflammatory medicines, antibiotics, sometimes steroids, sometimes surgery (to remove the inflamed part of the bowel).

Officially, alternative treatments don’t work for either inflammatory bowel disease (IBD) (officially, of course, no alternative treatment works for anything). Some sufferers of IBD disagree, and have banded together to self-experiment with diet, natural supplements (like colloidal silver), and other affordable, low-risk options.

(Note: the colloidal silver pictured in the video is ionic).

Reid Kimball, who put together the above trailer for his forthcoming film about finding a cure for Crohn’s Disease, suffered for years from Crohn’s Disease. The frequent, spasmodic bowel movements interfered with his ability to participate in scheduled activities and form friendships. His difficulty with consuming food that didn’t set his bowels on fire probably contributed to his nutrition-less diet.

Then one day, Reid’s mother, on his grandmother’s advice, passed to him a book about taking care of GI Tract health through diet (Breaking the Vicious Cycle by Gottschall). Suddenly, he didn’t need his $600 a month meds (which had barely helped anyway), and he was able to go months without Crohn’s Disease symptoms.

Anecdotally, it would seem changing diets to one with yogurt and without foods that are common allergens (gluten, for example) only seems to work for about half of IBD sufferers, but that’s not nothing, and it’s something that is largely ignored by many doctors (something Reid goes over in detail).

Have you changed your diet to deal with IBD? Did it work? 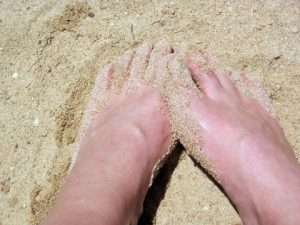 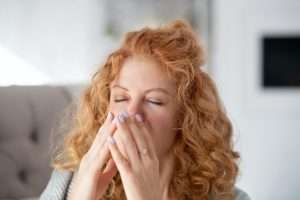 Is Colloidal Silver Good for Allergies? 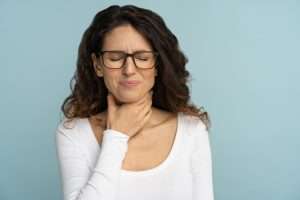 Can Colloidal Silver for Strep Support? 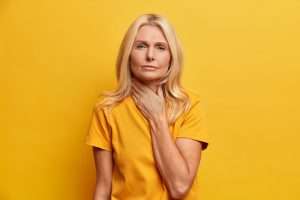