Is Your Drinking Water Safe? 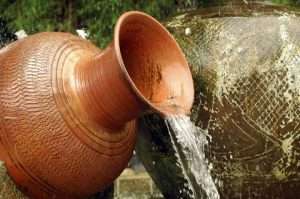 Americans are regularly chastised for daring to complain about their drinking water. While it is better and more reliably so than many other places in the world, that doesn’t mean that it’s 100% good tasting, safe, or risk free.

Most recently, wealthy residents of the Mercer Island, a Seattle suburb, are being warned to boil their drinking water for at least a minute. There restaurants have been shut down. The cause? An E. coli contamination.

Getting sick with E. coli would have an immediate, serious effect. But most cities have another problem: drug contamination. Birth control hormones, anti-depressants, and you don’t want to think about what else don’t get filtered out of drinking water in most set-ups. It doesn’t really get talked about, because there’s not really a good fix, so why get people riled up? But it’s there all the same.

And water’s a just-in-time resource, so if something goes wrong, there’s no back up plan, as was the case with Lake Erie’s algae bloom earlier this year that left more than half a million people without water.

Also, you should never, ever intentionally put tap water up your nose (as with a sinus rinse) and you should avoid doing so unintentionally. You risk the rare, but still too common brain-eating amoeba that’s become a steady threat over the last few years.

What can you do about all these problems? I wouldn’t rush into bottled water, the cheapest of which is just bottled tap water. Just pay attention to your local news, and keep your immune system ready. In this case, you want to support your GI tract first and foremost. A good probiotic will encourage a robust colony of good bacteria that can fight against invading pathogens, and even colloidal silver to support your overall immune system (just take them at different times of the day!).

You can also participate in local drug take-back days to keep leftover pharmaceuticals out of drinking water (never just flush them!).

How’s your local drinking water? Some places have it really lucky—others not so much! 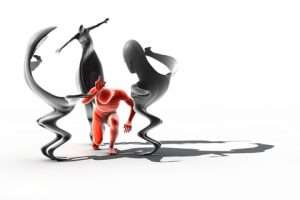