Superbugs are Here, So Take Action 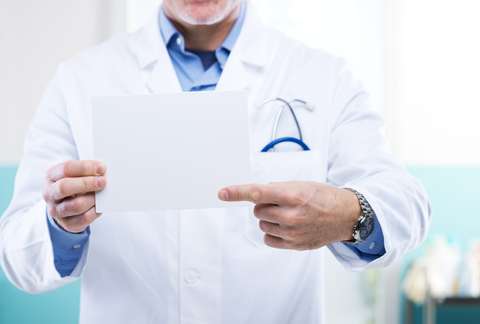 People talk about superbugs all the time, but for most people, it’s a distant risk. “It’ll never touch me”. But here’s the thing: antibiotic resistance is right on schedule with the worst predictions. The ones that said we were five years out (that would have put us into 2017, by the way), and here we are in 2016, and there are bacteria floating around with eight or more genetic traits that allow them to fight all of our current antibiotics.

A short while ago, I wrote about mcr-1, a gene that allows bacteria to fight against one of our last resort antibiotics (ones that are so bad they make you sick in a different way while you fight off a severe infection). Found in China, mcr-1 was hanging out with E. coli, a very common bacteria.

Since then, numerous other countries have begun testing for it, and it’s shown up everywhere. Even, recently, the US. In fact, there’s a good chance that it’s been around and spreading for a while.

What makes mcr-1 so scary? It moves easily between all sorts of bacteria, potentially into ones that are already antibiotic resistant in other ways, like MRSA (methicillin resistant staphylococcus aureus), giving them another antibiotic they can fight against and making them harder if not impossible to treat.

Why isn’t it a bigger deal? Like everything, it’s our most vulnerable population who’s at risk. And as the aged and chronically ill go in and out of the hospital, that risk spreads to others who are temporarily vulnerable: people having their appendix or gallbladder removed, or having a c-section. Or really, anyone just visiting a relative in the hospital, and taking home some antibiotic resistant bacteria for the next time they scrape their knee.

What you can do:

Washing hands decreases your risk of infection by 80%. That’s more effective than even the best made flu vaccine. Grab some soap, and scrub up while you hum your favorite nursery rhyme, because you’re fighting on the front lines of disease transmissions.

Then, care for yourself. Keep your immune system strong by checking off as many of the things you know you should be doing every day: flossing, exercising, eating veggies, sleeping all of it.

And have some backup support for when you let down your hair and live a little, like a solid multivitamin, and some extra immune system support like colloidal silver (which, by the way, doesn’t cause antibiotic resistance because it attacks a critical part of pathogens).

It may seem like overkill to worry about something that no one has told you is on your doorstep, but no one has ever regretted taking extra precautions.